The wizards at Scientific Anglers have been busy with the development of their latest fly line called Sharkwave.  The initial Sharkwave fly lines will be offered in the Ultimate Trout, GPX, and Saltwater tapers.

I've long been a fan of the Mastery Textured Series fly lines and the prototype Sharkwave GPX fly line that I've been playing with since late summer has been impressive. I just received a couple other Sharkwave lines to use and will get those wet soon. 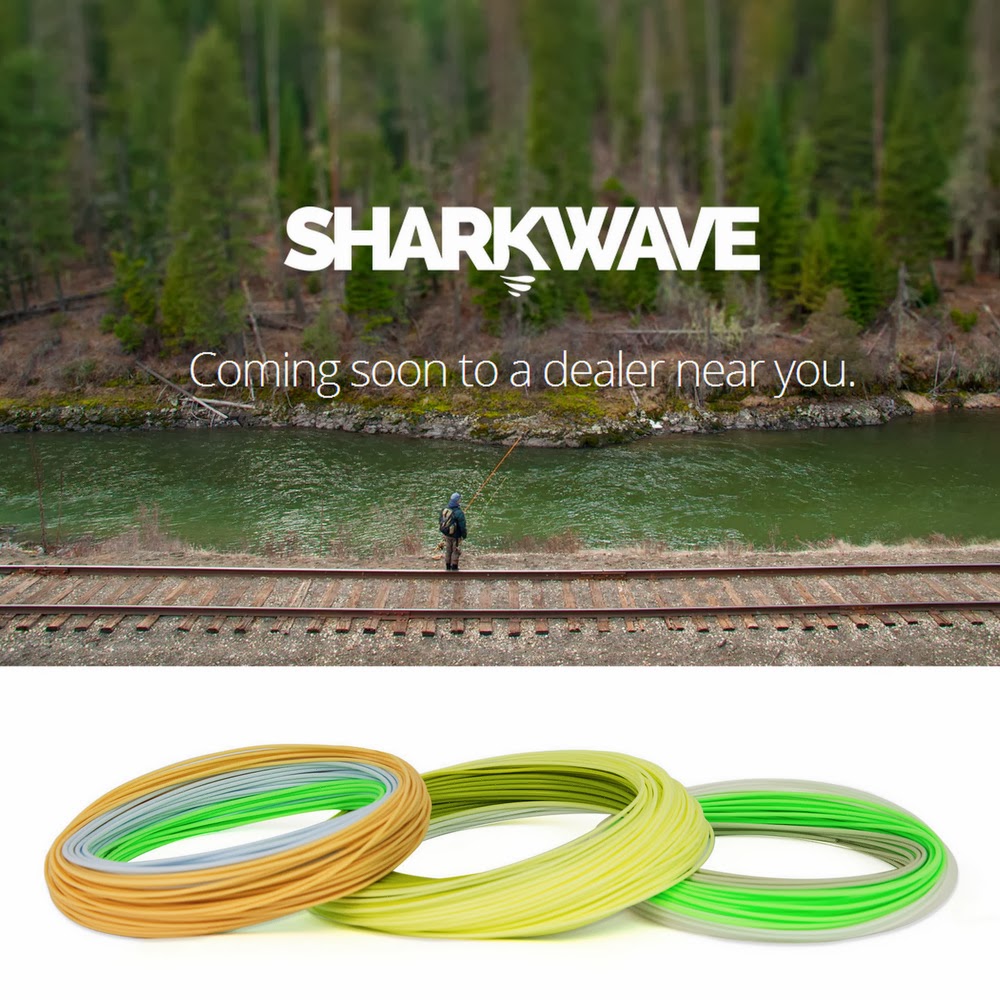 Look for the new Sharkwave fly lines to show up at your local fly shop in March and there will likely be some sort of giveaway on T.F.M. as well when these fly line are introduced.

Check out the Scientific Anglers Sharkwave website for more information on this next generation of fly lines.
Posted by Cameron Mortenson at 7:00 AM