I tend to follow a lot of companies online and there are few people that work as hard, or are as passionate about the products that they product, than Scott Hunter of Vedavoo.

There isn't a better way to see this than to walk into the Vedavoo booth at one of the upcoming shows that the "Voo Crew" will be at this winter and into the spring.  I can't promise however that you won't order something before you walk out of the booth.  Scott builds some incredible gear that bleeds function and durability. 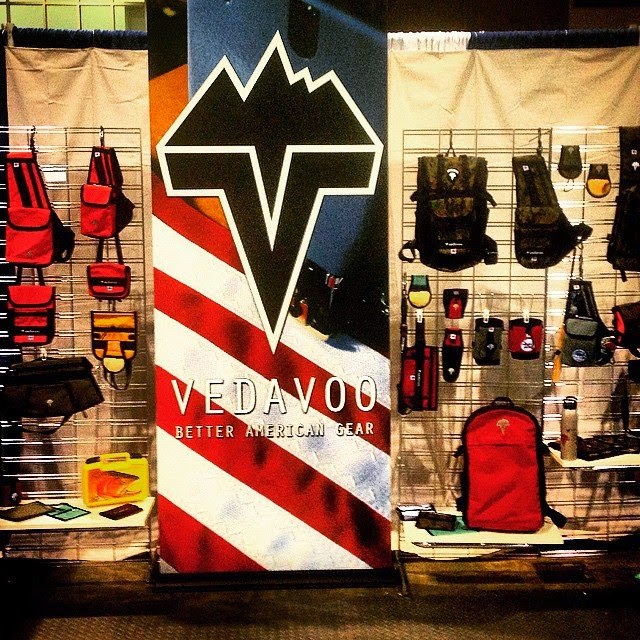 Check out the Vedavoo booth at one of the upcoming shows...

Visit the Vedavoo website to check out their ever expanding list of gear offerings.
Posted by Cameron Mortenson at 5:00 AM 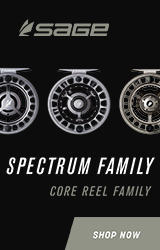 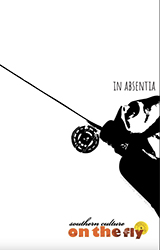 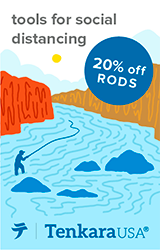