After a morning spent at the Orvis Rod Factory, Shawn Combs, Rod & Tackle Divisional Merchandise Manager, and I jumped in his truck for a ride down to the factory where the new "Made in U.S.A." Mirage fly reels, Pliers, and Nippers are being made.

The Mirage fly reel has been a process of several years in the planning, with several different exterior designs with a mind for ease of function, a deep dive into drag systems, and a tremendous amount of work to get everything right.  While this design process was going on, Shawn also needed to search out a manufacturing company who would take their ideas and make it a reality.  The choice came from a seemingly unlikely source with a story highlighting the company on NPR radio heard on his way into work.  That morning Shawn made a phone call to the shop and was put in touch with Norm, owner and fortunately an angler, who was immediately interested in how they could collaborate. 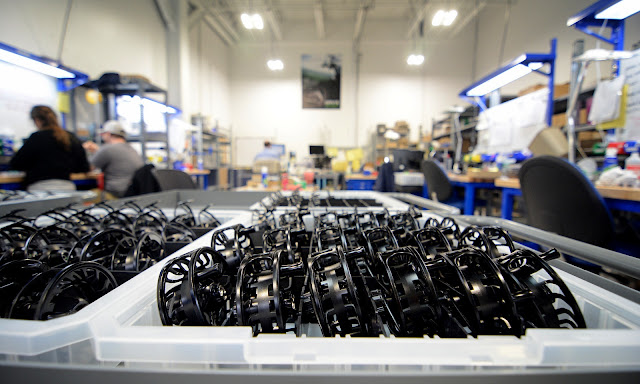 When we arrived at the shop we were given visitor passes and walked back the "Orvis Room" which was a buzz with activity with assembly going on with fly reels, pliers, and nippers.  All three items have been in and out of back order along with shops looking for their shipments in the mail as well.

We found Norm at his stand up table station doing final checks on Mirage fly reels which had been completed.  It's not often that the boss is this hands on, especially for a project that likely makes less than 1% profit for a company that boasts aerospace automotive, aircraft and beyond contracts.

The next several hours were spent in the "Orvis Room" talking shop and then Norm took us for a walk throughout the facility showing off different pieces of equipment, rooms, meeting technicians, and seeing the complete process how these "Made in U.S.A." items are made.  It was certainly impressive and really puts into perspective why things cost the price they cost.  Norm has made sure that his company has made the investments have been made to always be on the forefront of technology to handle many different projects while working within the narrowest of tolerances.  Precision and exactness are important for fly reels but even more so for equipment pieces that hold up in space, the airways, and on the road.

From all indications, this may be just the start to a "Made in U.S.A." line up of fly reels and tools from Orvis and having a shop that is capable of doing the work and keeping up with demand are essential for success.  I believe that they have found it here. 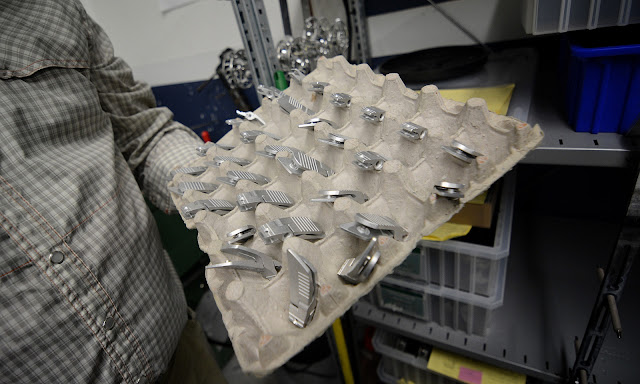 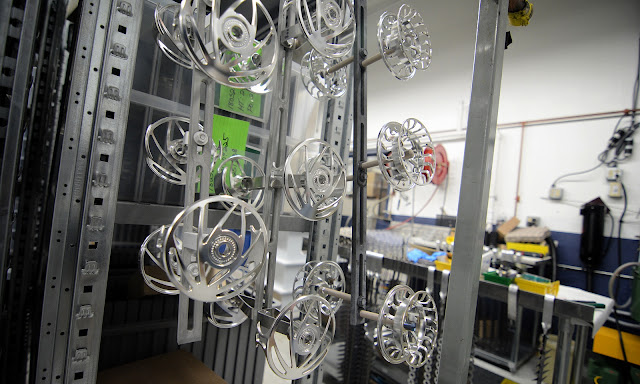 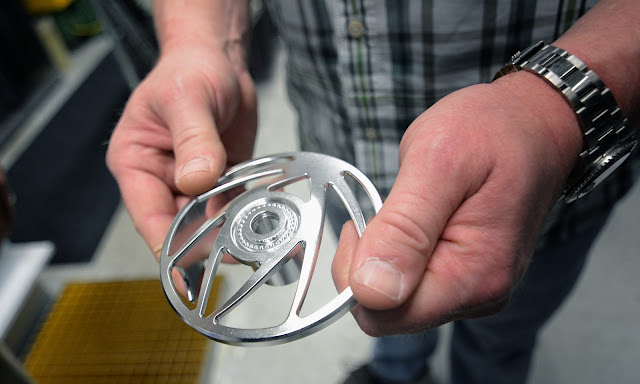 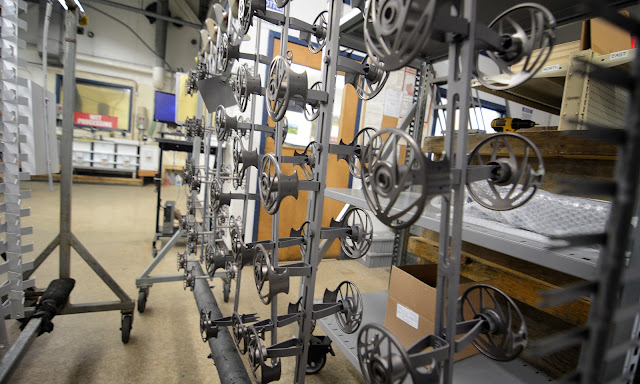 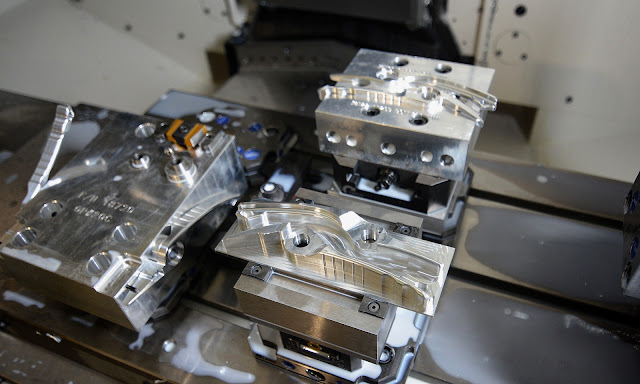 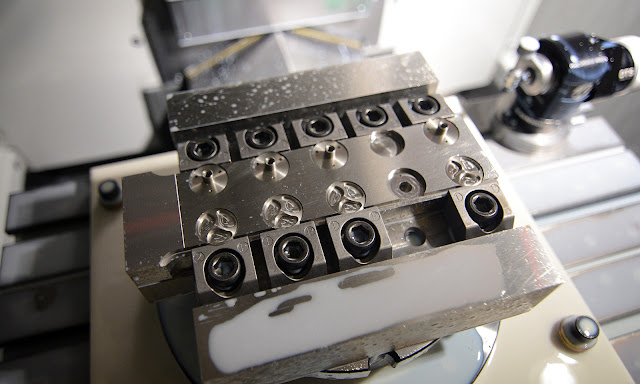 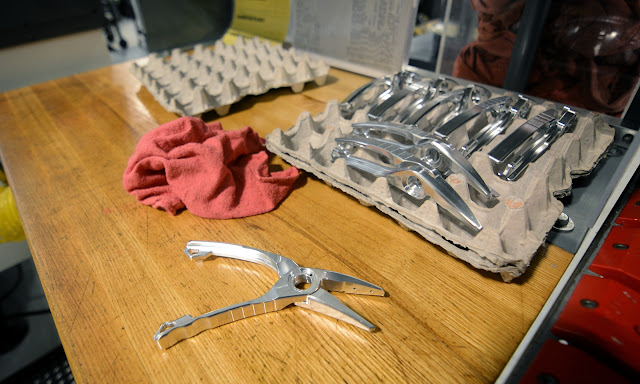 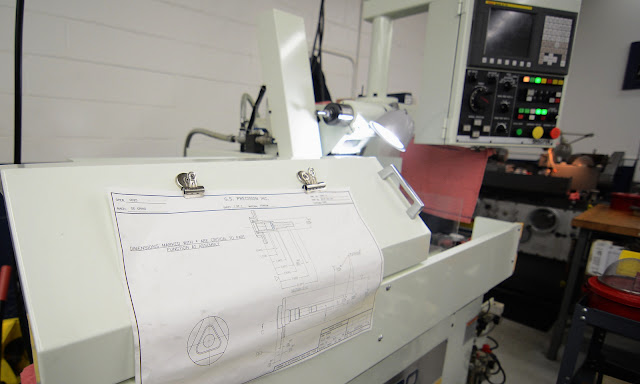 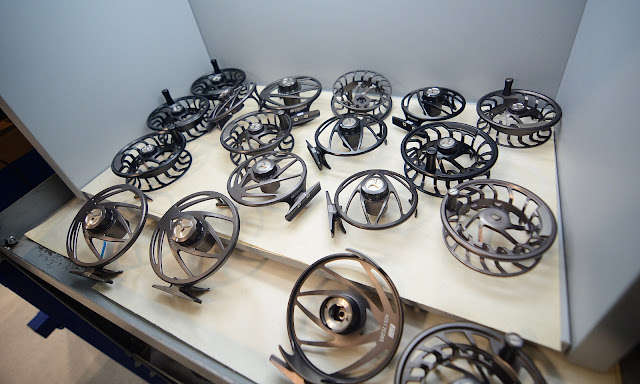 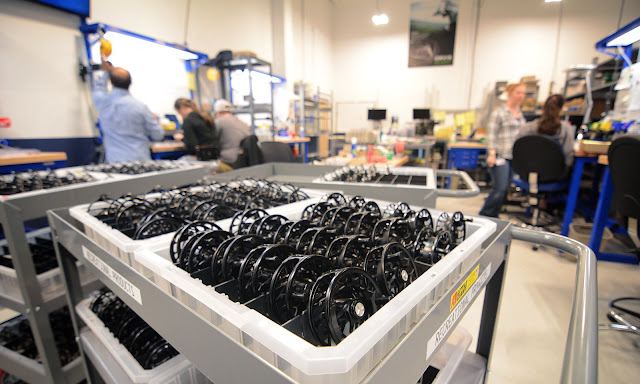 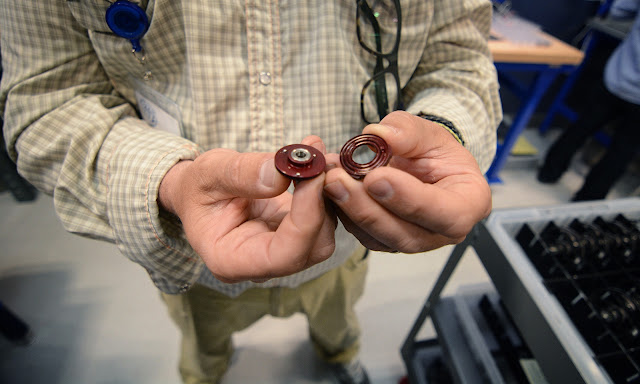 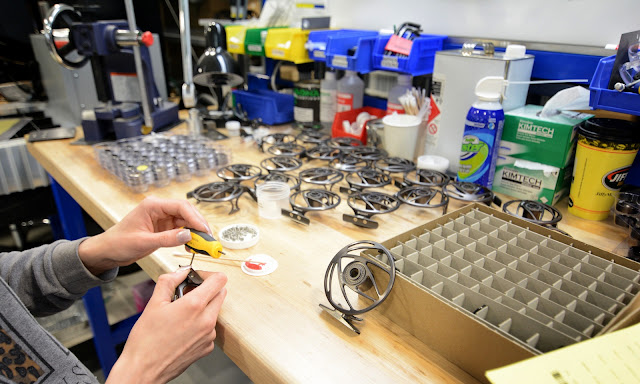 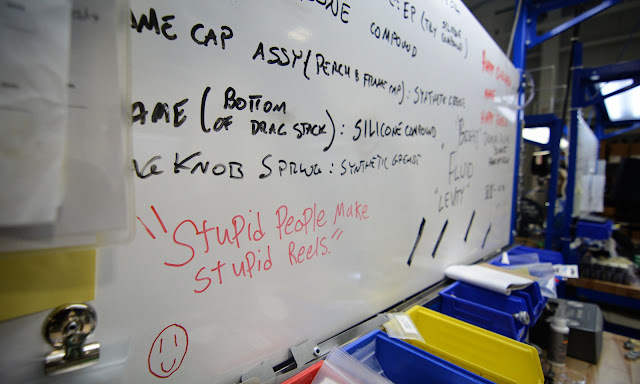 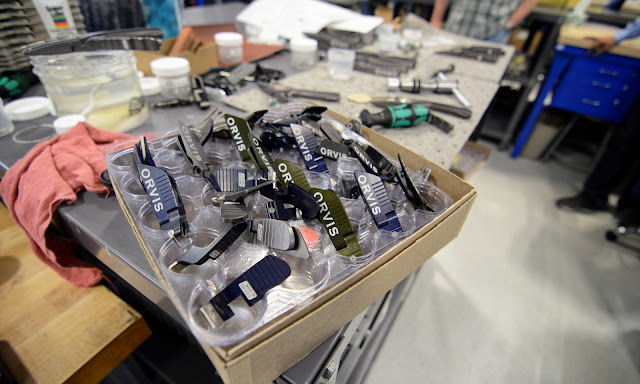 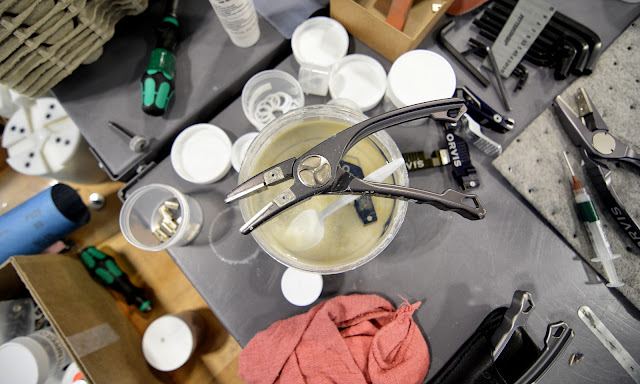 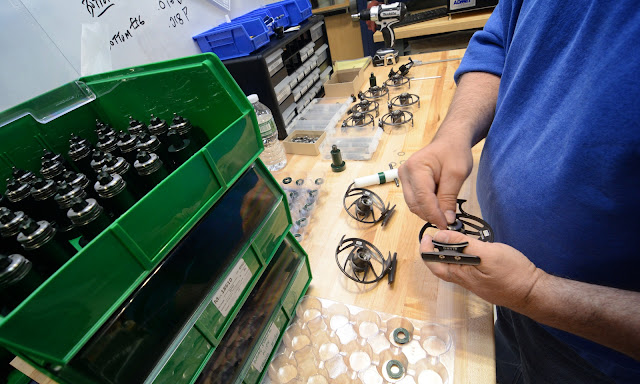 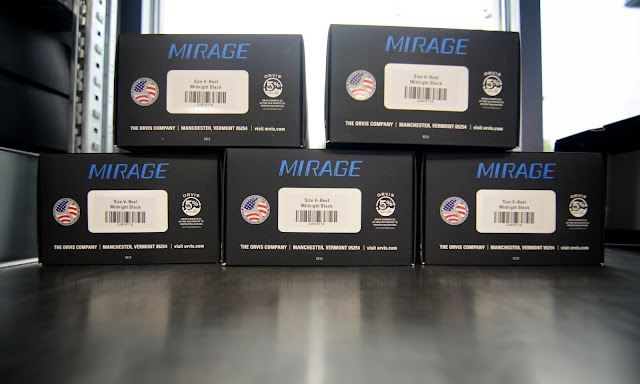 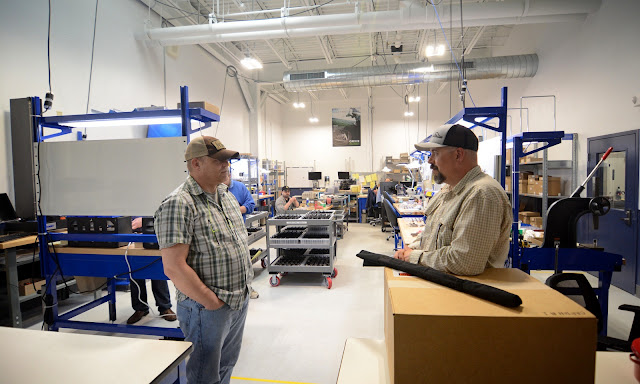 Thanks Norm for the tour and the inside look on how the "Made in U.S.A." gear is made.  It certainly makes me appreciate the Mirage fly reel that I've been demoing the past couple of months even more.  It's a beautiful piece of gear that so far has functioned flawlessly.
Posted by Cameron Mortenson at 6:00 AM

I like where this is going but the price points are why many people look at fly fishing as a snobby sport. $79 for nippers?

Orvis makes good stuff and they make it here on our soil, keep it up guys!

Kevin... I can see what you're saying but these are premium "Made in U.S.A." choices for those searching out top shelf gear. Fortunately there are many many choices on the other end of the spectrum to keep the sport of fly fishing from coming across too "snobby".

Eddiek... It's good to see more and more companies including and investing in "Made in U.S.A." gear items in their line ups.

I have no problem with 80 dollar nippers or pliers costing more than my last rod and reel combined. There is a place for those premium items and as long as there are people with the ability to purchase such goods, companies have every right to make these items. However, think there is a large niche not being filled. Quality us made products for the rest of us. When Orvis brings in a 30 pair of nippers made in US I'll replace my nail clippers. Until then I'll just keep thumbing though the glossy catalogues and buying on the river supplies and flies from orvis as needed.

Cory, agreed but that's the tough part of the game in finding lower priced "Made in U.S.A." gear. Buying direct from a maker might come in at that price but tough for a company like Orvis who is buying from someone and then reselling through different channels. Hard to cut that many pieces of pie. 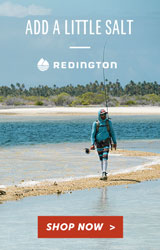