I am seemingly always on a subconscious hunt to uncover the new, the thought forward, and the unusual and recently came across a new gear company called Vedavoo.

Vedavoo has concentrated their offerings on the four disciplines of Climbing, Fly Fishing, Trail, and Yoga with an assortment of gear that certainly has some crossover uses as well. 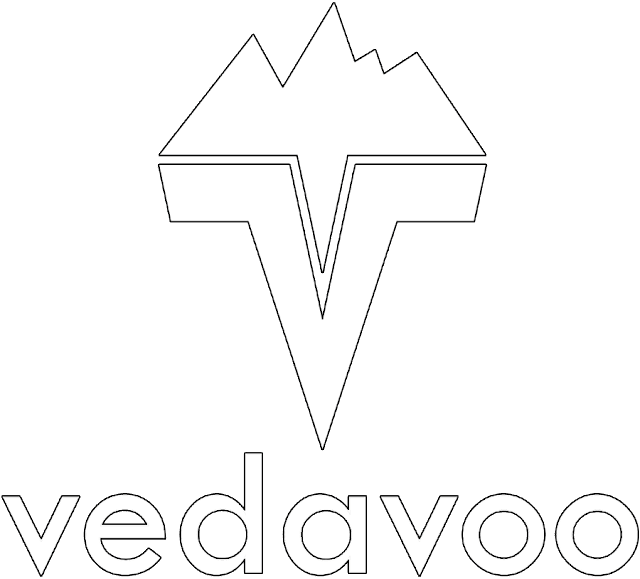 Vedavoo was so impressed with this response that they have offered the T.F.M. readership 15% OFF all purchases using the code "TFM15".

It's also of note that all of Vedavoo's gear is "Made In U.S.A." and up until recently was being sewn in Scott Hunter's garage until he had perfected his designs and found a shop to take over the work.  For gear that is made stateside the price points are all quite reasonable.

Look for more information on Vedavoo in the coming weeks on T.F.M. and maybe a gear giveaway as well.  Until then give the Vedavoo website a through look through.
Posted by Cameron Mortenson at 9:00 AM