I made it to Missoula without a snag the other day and my checked bag made the flight even with a quick thirty minute layover.  Joel Thompson of Montana Troutaholic Outfitters was at the airport waiting for me and we headed into town for lunch at Tamarack Brewing Company, a quick stop in at the Grizzly Hackle, and then once Joel's wife Deb was off work we visited Great Burn Brewing followed by a very excellent dinner at Plonk before heading back to the house.

Consider this easing into the visit the right way. 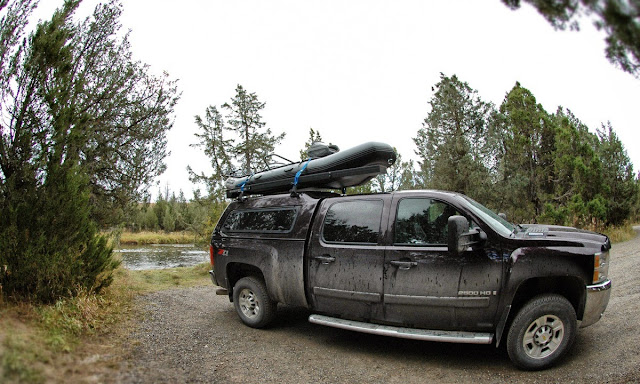 We hucked streamers all day long on a sink tip and picked up a mix of browns, Westslope cutthroats, and Joel tangled with a small Bull Trout that just made my day to see one for the first time after a few trips to Montana.  What a very special fish those are. 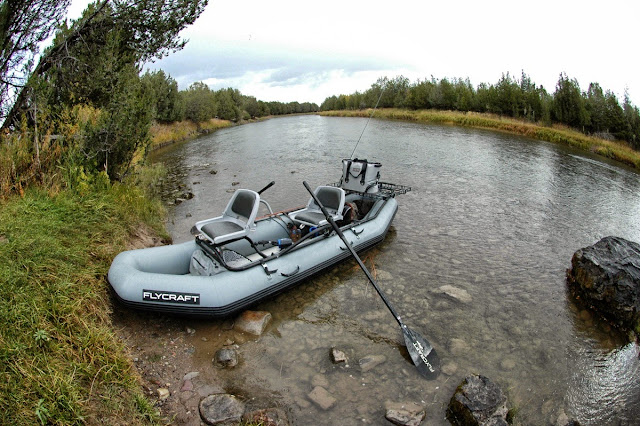 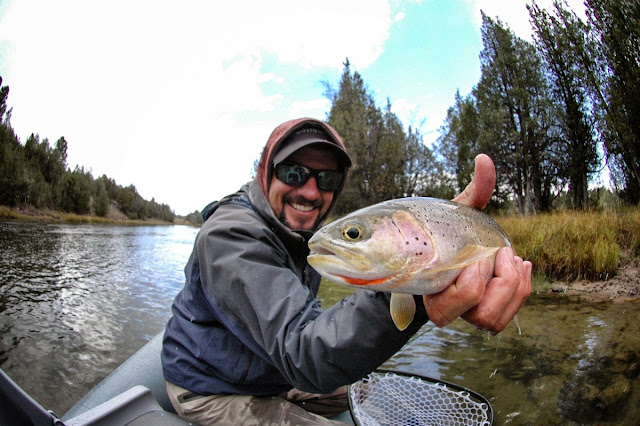 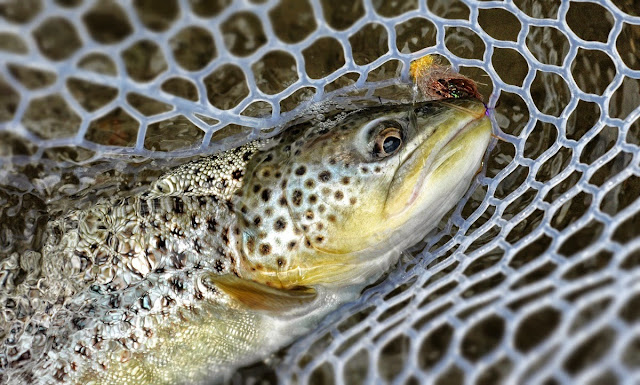 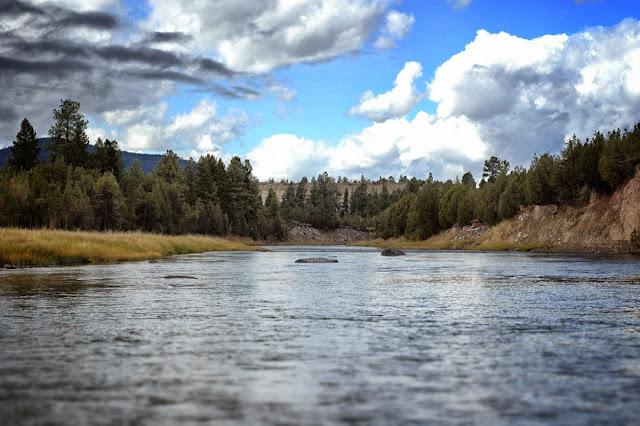 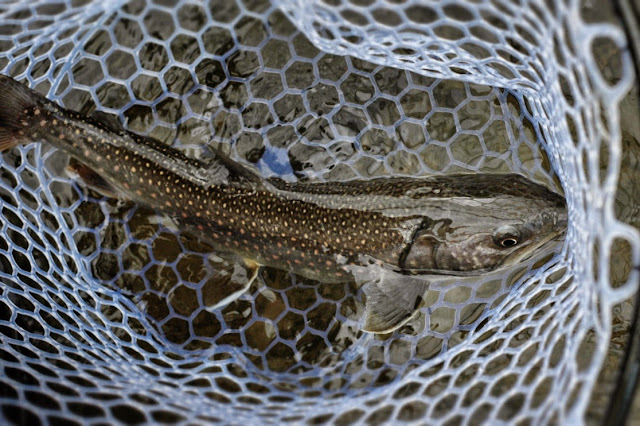 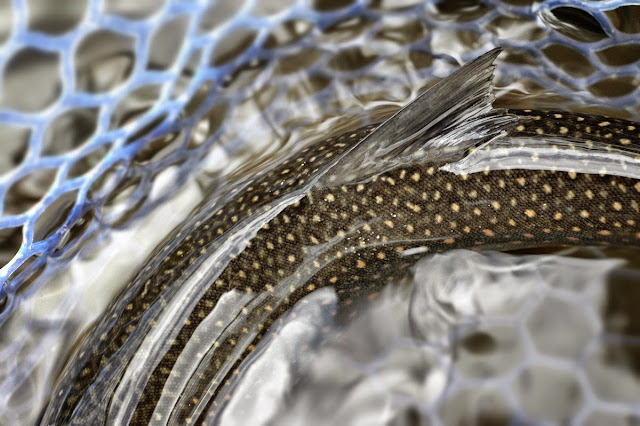 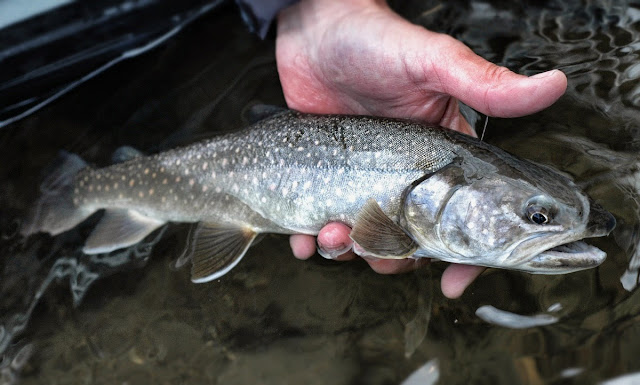 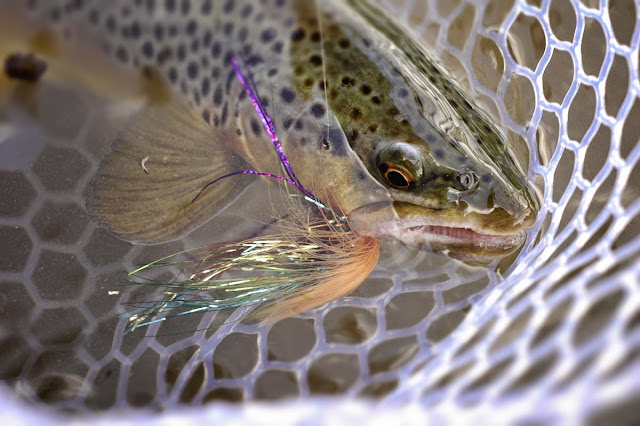 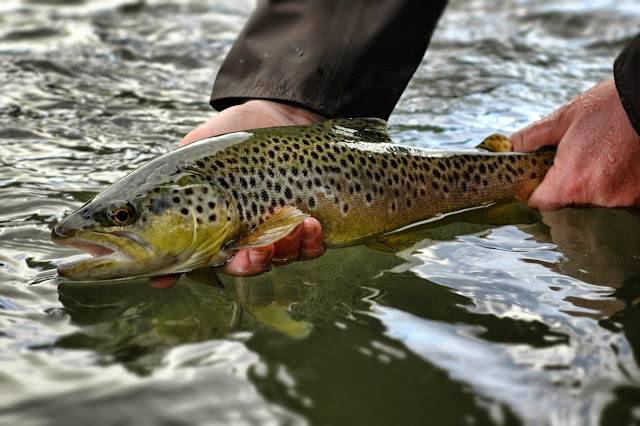 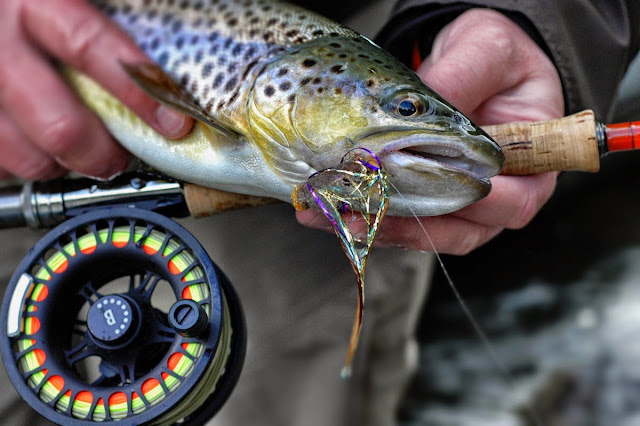 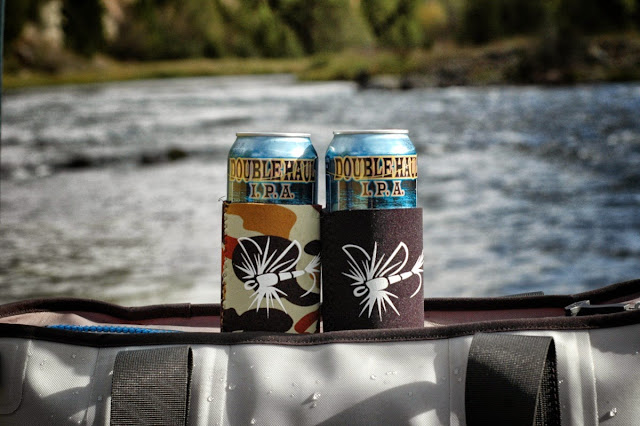 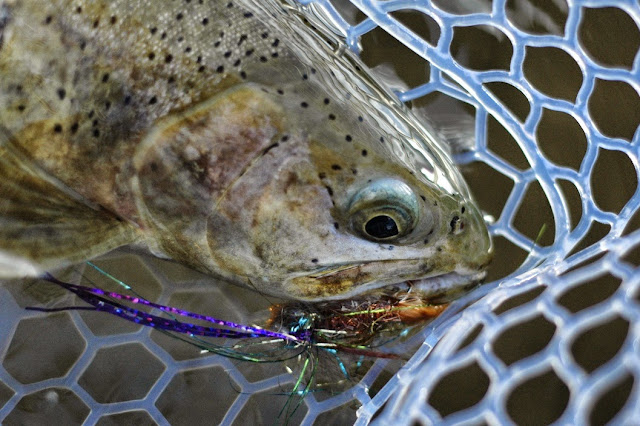 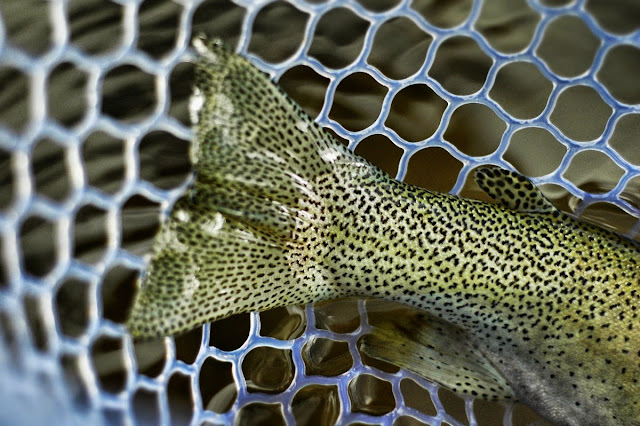 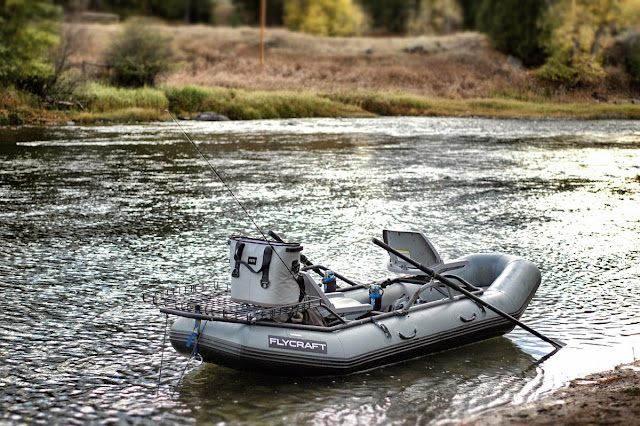 We are off to the Clarks Fork River today near Missoula and looking forward to a warmer day with more sun.  Maybe we'll have a few mayflies coming off if we're lucky.
Posted by Cameron Mortenson at 6:00 AM