It doesn't happen that often around here but it's good to circle back to a past gear review with an update to see how that gear is holding up.  The Grizzly Coolers 40 is one of those things.

By my count, the Grizzly Coolers 40 has been in the back of the F-150 pickup truck that I drive while working with the Lexington Police Department for well over 400 days and it may be closer to 500 days now.  The first thing that I do each morning when I arrive at work is to make sure the cooler is full of water and sports drinks and give it a half bucket of fresh ice to top it off.  When you work outside in the heat of South Carolina, it's imperative to keep everyone hydrated on a scene. 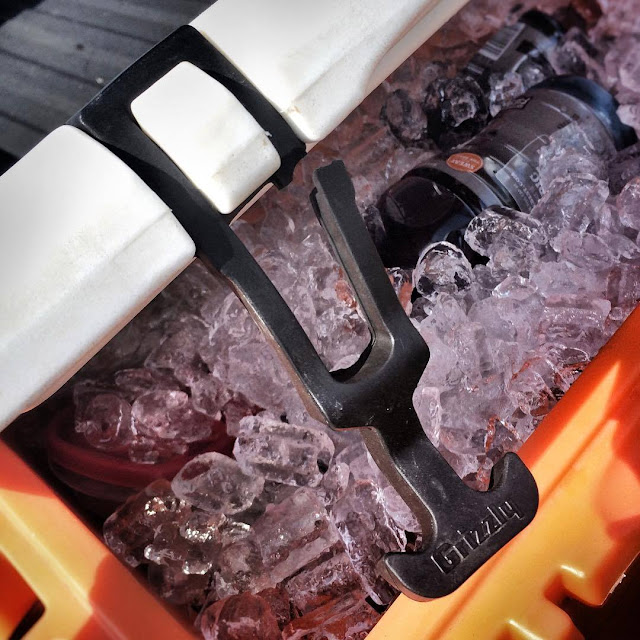 The other day I noticed that one of the BearClaw Latches on the cooler was ripped apart and my first thought was that the rubber was likely breaking down being in the elements for over a year.  We have had a brutal summer with weeks and weeks over 100 degrees each day and that was after an usually cold winter with weeks in the teens.  Somewhat typical South Carolina summer weather with some atypical South Carolina winter weather, the Grizzly Coolers 40 has seen it all.

After getting a couple new BearClaw Latches in the mail and comparing them to the used latches, I think that it's less about the rubber breaking down and more likely one of the many first responders tried to force the lid open when either both latches weren't unlatched or the cooler was vapor locked and they didn't vent it before forcing the lid open damaging the latch.  Oh well, it happens.

The good thing in all of this is that new BearClaw Latches are easily to order and even easier to replace as the next few photos can attest.  Seriously, this takes mere seconds to fix. 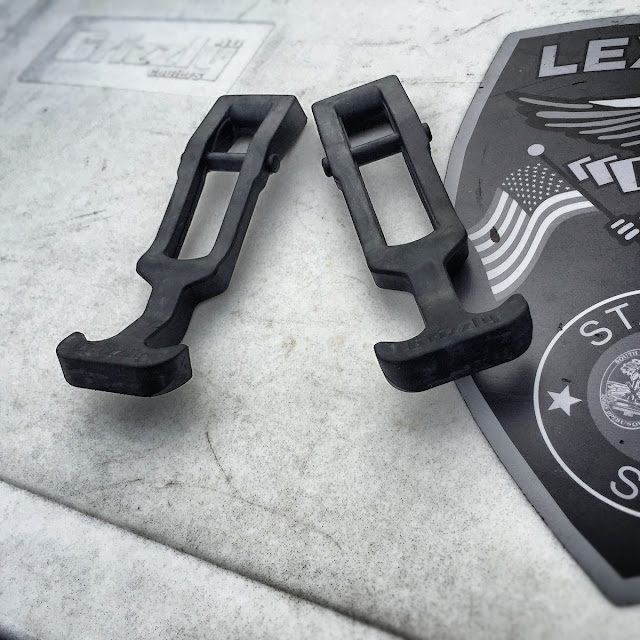 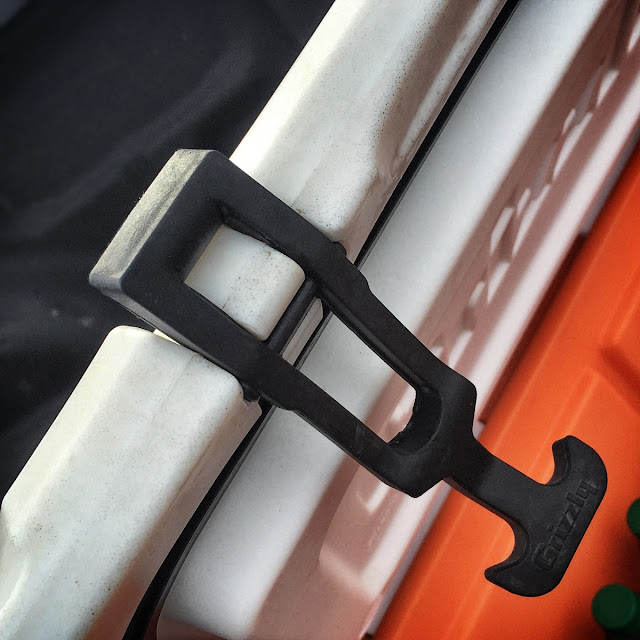 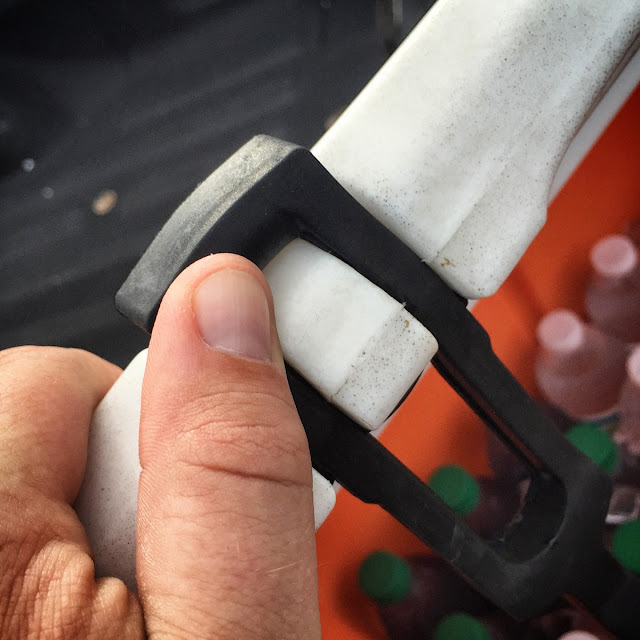 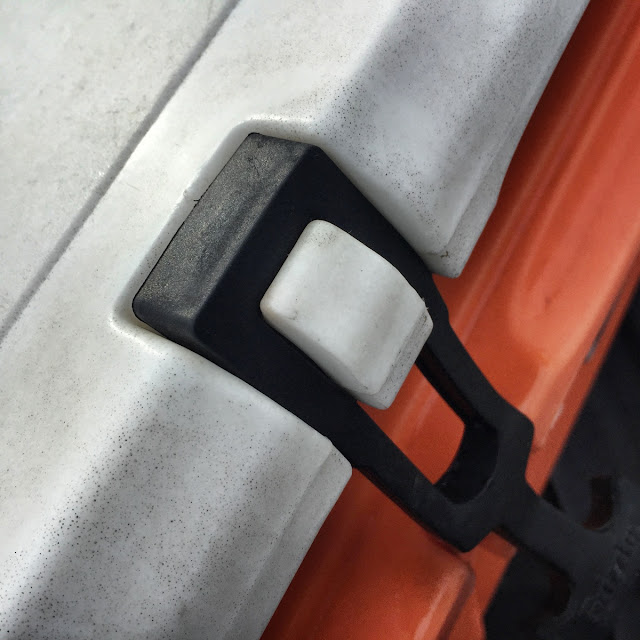 Back in business and I figure if I go through a latch every now and then it's still well worth it to have cold drinks day in and day out.  This cooler has been a lifesaver on more than one critical incident. 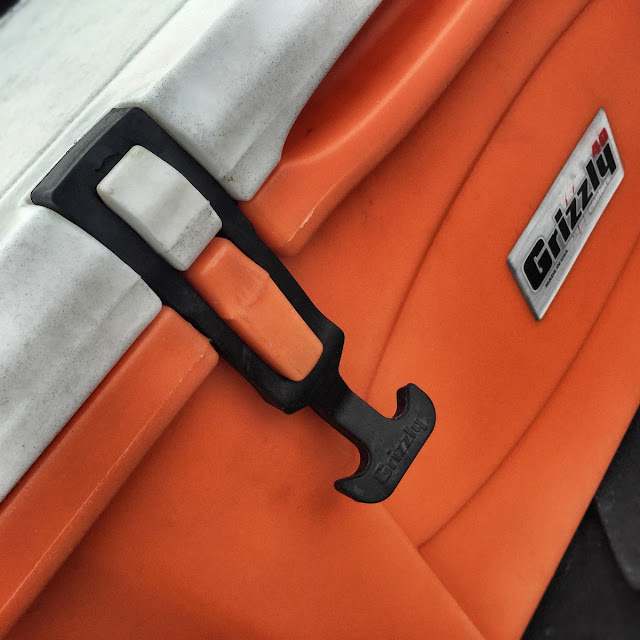 The Grizzly Coolers 40 continues to impress and even if it looks a bit weathered after riding in the back of the truck for over the past year, it will performs just like it should.

How much does my agency believe in using premium coolers in our vehicles now?  Since I started using mine, we have now added two more premium coolers to our patrol vehicles and always have all three loaded up ready at all times with cold drinks.

To read the past Grizzly Coolers 40 gear review, click HERE.

Visit the Grizzly Coolers website for more information.
Posted by Cameron Mortenson at 6:00 AM