Last fall our family went on a few camping trips and Hadley, our ten year old daughter, kept mentioning that she really wanted her own multi tool.  Her persistence was to the point of asking a few times while we were picking up supplies at the local store, which had a selection of low cost knock off multi tools, but nothing that was worth the money.

I got the hint though, she wanted her own multi tool and she wanted it now. 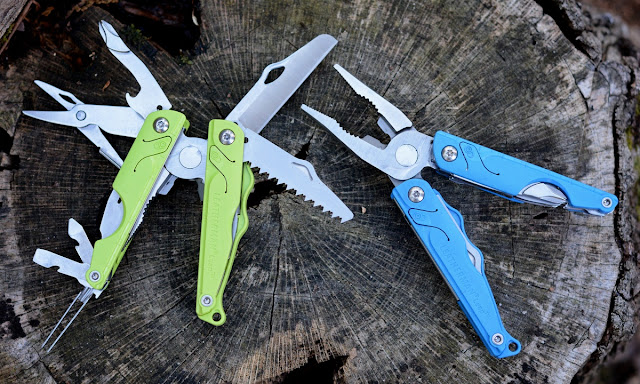 With Christmas approaching, I did some poking around the Leatherman website and found the Leap, a child friendly multi tool complete with thirteen tools.  When the package arrived I couldn't help but pull it out to give it a once over.  I was very impressed the fit, quality, and feel of the Leap.  This is a real multi tool and not some toy with the Leatherman name pressed into the plastic handle.  The choice and layout of the tools made sense, they were easy to access, and the knife blade was packaged separate in it's own plastic shield (with instructions for installation) so that the parent could make the decision of whether and when the blade goes on the Leap.  This is genius in my book.

Hadley's very responsible and careful with anything sharp and I installed the blade with relative ease before repackaging and wrapping the small box up and placing it under the tree.  Christmas morning came and Hadley was beyond stoked with her present.  The Leatherman Leap was added to her nature bag which includes binoculars, field guides, notepad, pencil, bird call, and a few other odds and ends.  It wasn't long before our son Finn started dropping hints that he wanted his own Leap multi tool as well.

Fast forward a few months and each child has their own a Leatherman Leap.  Hadley's has the blade attached (with no issues or misuse) and so far Finn's doesn't (much to his dismay) since I don't think he's quite ready yet.  He's still carrying his Opinel No7 Scouts Knife and I'll likely hold off on attaching the Leap blade for a year or two to let him grow up a bit.  The Leap blade is wicked sharp with enough of a point that he could get himself in some trouble if not watched closely.  They are both having a great time with their Leap multi tools and I haven't second guessed these purchases a bit.  I like that the Leap is made with bright colored handles with a lanyard hole.  Finn is somewhat forgetful and I've attached his to a lanyard just to make it that much easy to carry and hopefully not lose in the woods.

The other morning I quizzed Hadley and Finn what they liked and disliked about their Leap multi tools and each gave me a long list of reasons why they totally loved them from being able to grab, screw, cut, saw, and scissor with them.  The Leap also has a couple in the field first aid wins with removing cactus needles from a few hands during outside play.  Finn had the only dislike that the open/close buttons were still a little tough for him to operate with six year old fingers.  He'll get it as he grows up a bit since Hadley said it wasn't a problem at all.

In short, the Leap is the multi tool that your kid wants and I think it's worth every penny.  This is a quality piece of gear and one that will grow up with your child being reliable along the way. 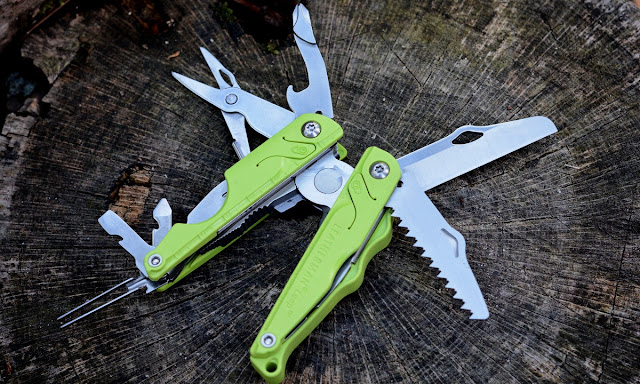 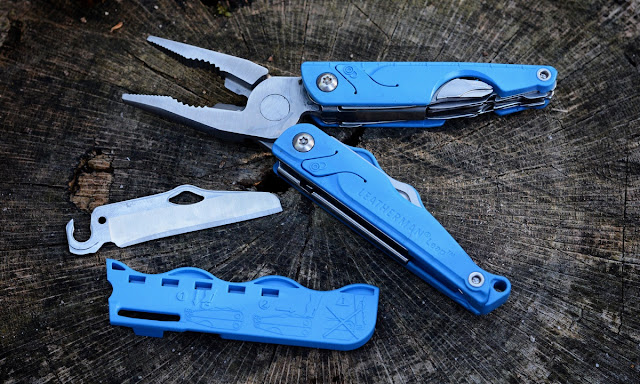 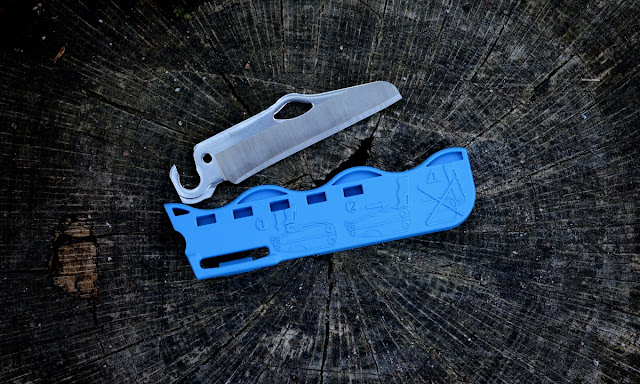 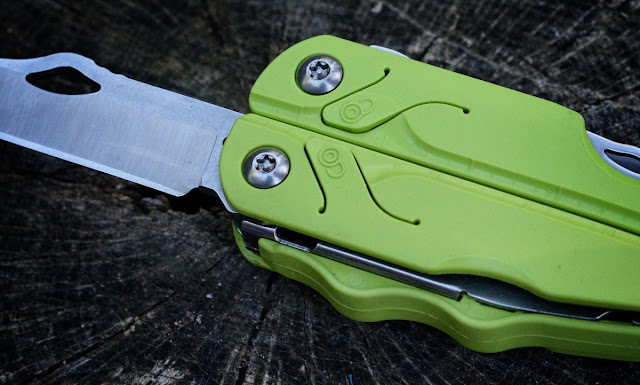 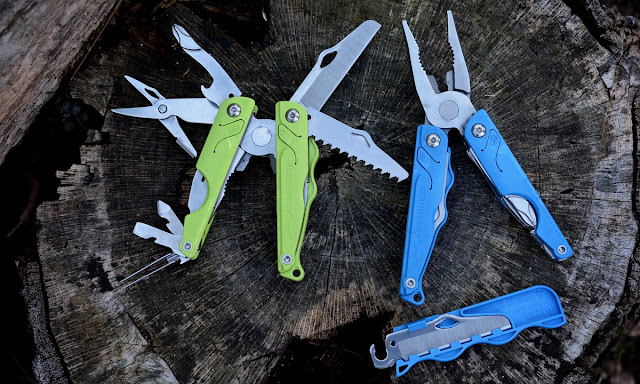 The Leatherman Leap is available in three colorways and priced just under $50 just about everywhere.  Visit the Leatherman website for more information.

DISCLAIMER - Both Leatherman Leap multi tools shown in this gear review were purchased at full price.  One from Amazon and the other from L.L. Bean since I had a gift card to burn.  It should be known that any product that is reviewed on this website is one that I have used (or in this case, my children have used) and would recommend for others to use as well.
Posted by Cameron Mortenson at 6:00 AM