I've been home for a week and half from the trip to Missoula, Montana and I finally had the time to go through the rest of the images from the trip this morning.

After three days on Rivers That Begin With The Letter "B", Joel Thompson of Montana Troutaholic Outfitters suggested that we stay local and finish our trip on the upper Clark Fork River just outside of Missoula.  This would be the same float that I had done a couple years before and I was looking forward to seeing how the river had changed and continued to grow into the river improvements. 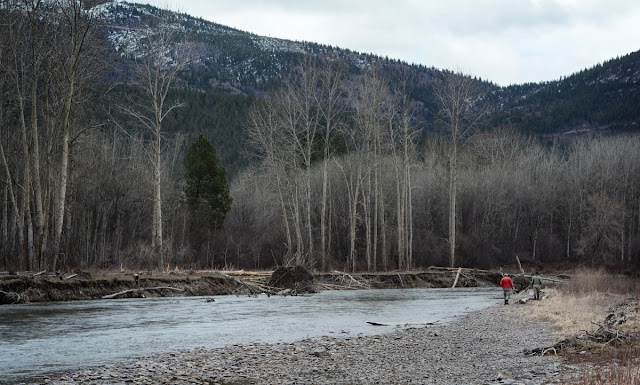 We had stellar conditions for the day on the river with it being overcast with periods of sun and we really hoped that the skwalas would (FINALLY) pop off.  We had a few bugs with just a few dry fly risers but we had just as much success on nymphs and streamers.  Overall it was a great day and we caught just enough trout to keep it interesting.  Bonus points for the day on the tasty streamside lunch of cheeses and an elk meat stick that Joel had put back for a special occasion.  A couple toasts and brews rounded out the day on this beautiful piece of water.

The stream improvements continue to take hold on the Clark Fork River and I just can't believe that this river isn't giving up huge browns from every corner as there is just a shit ton of structure throughout this river.  I've got to believe that at some point it'll come.  Maybe it already has and we just didn't find them with dry flies and streamers. 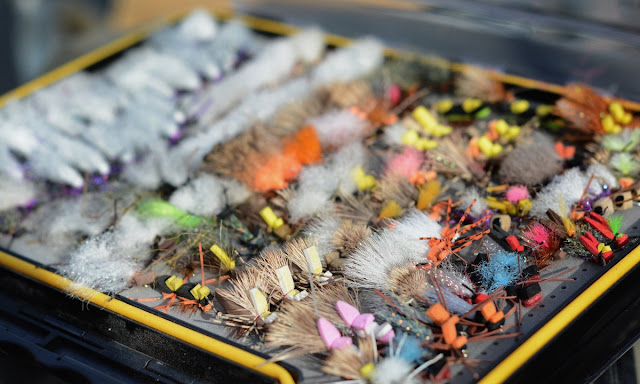 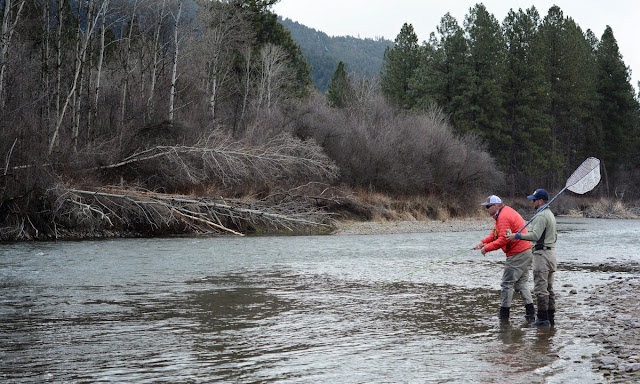 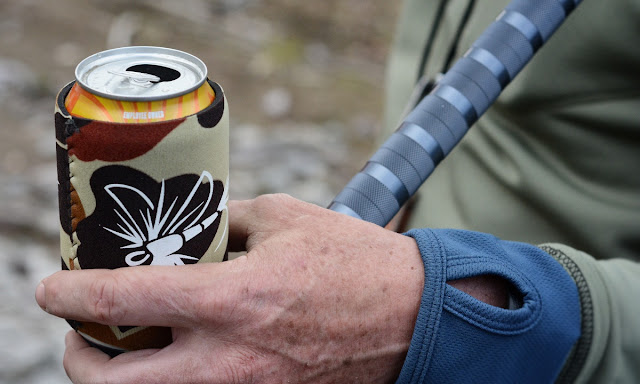 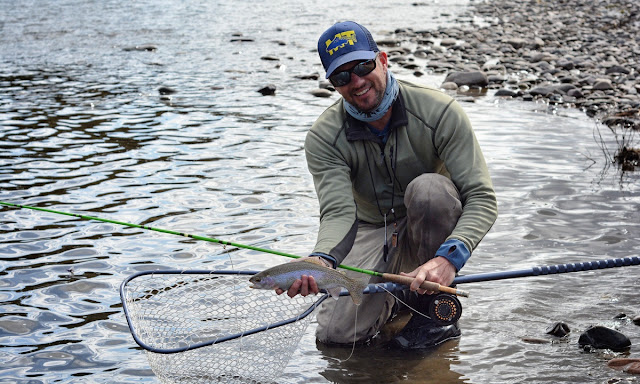 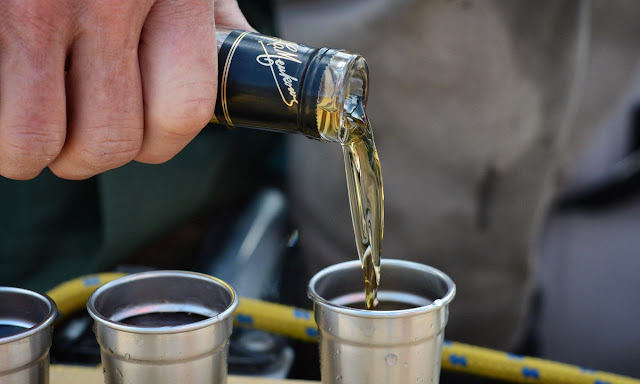 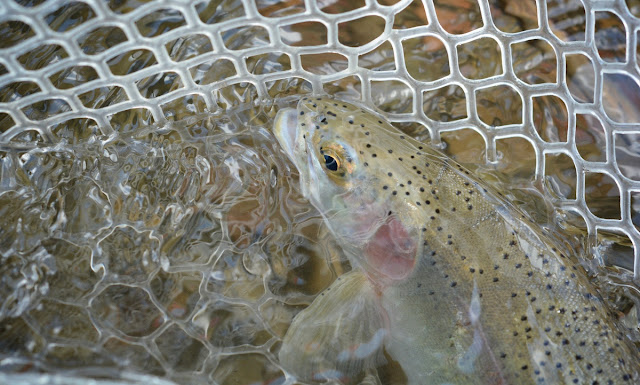 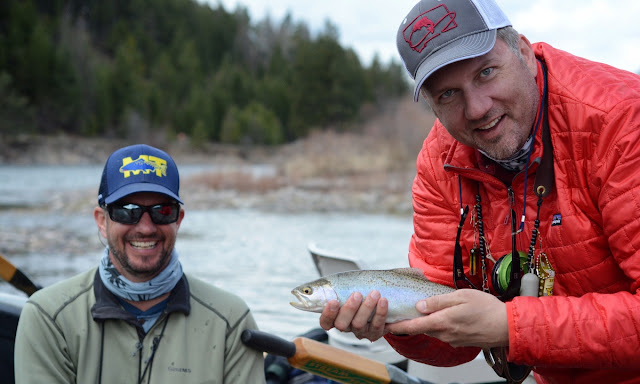 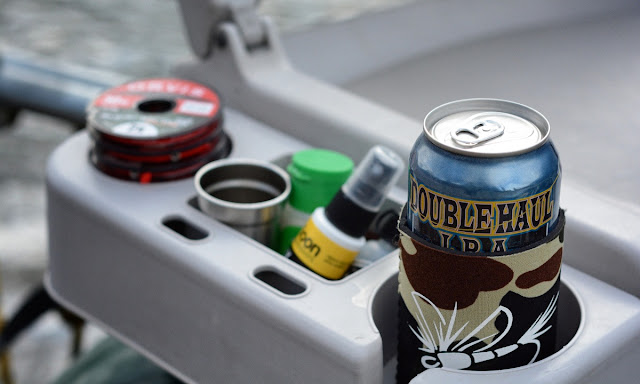 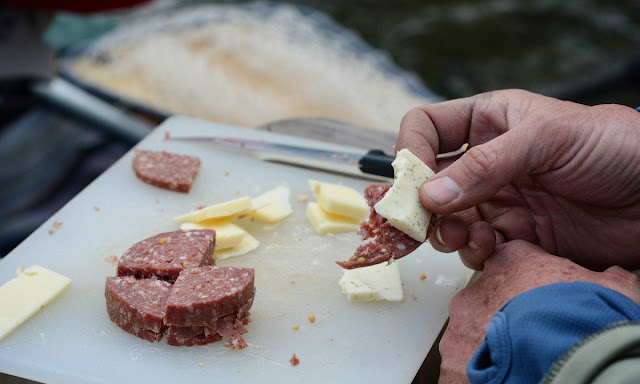 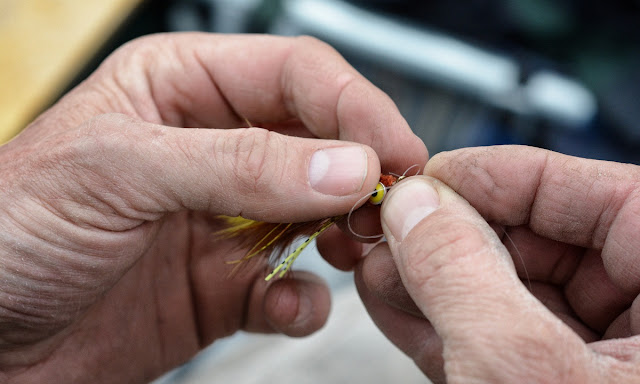 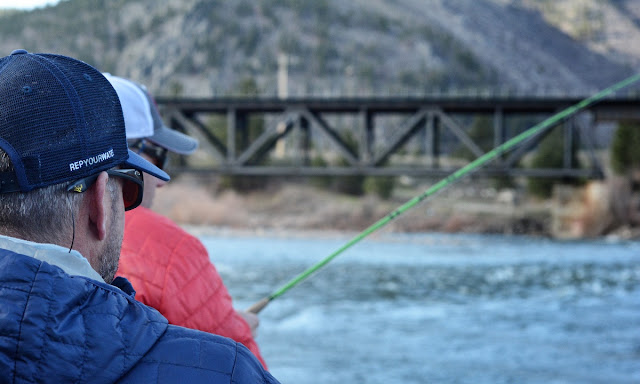 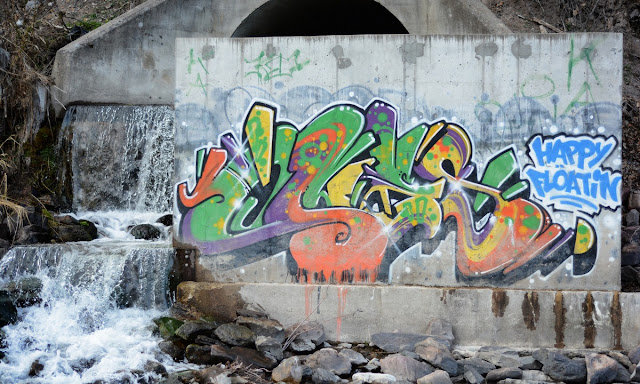 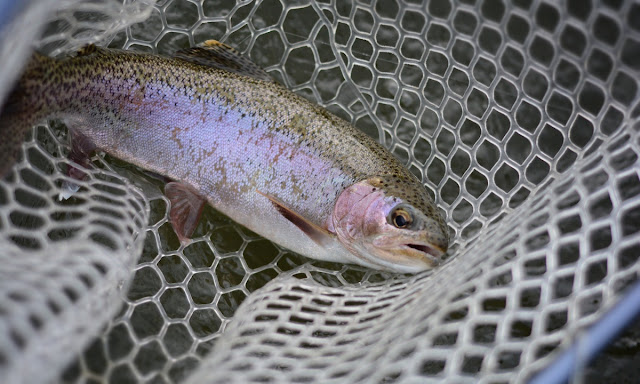 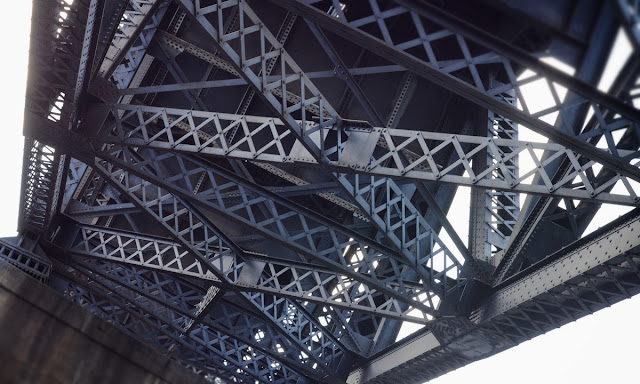 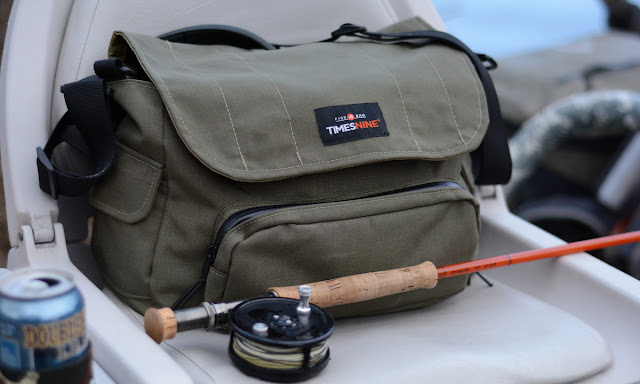 Looking for a good time on the river with a guide that really gets the experience?  Look up Joel Thompson at Montana Troutaholic Outfitters.  You won't regret it.

Visit the Clark Fork Coalition website to see what they are doing on the river to impact this fishery and waterway for the better.
Posted by Cameron Mortenson at 6:00 AM

Working on my little ones in milkshake water.

spike...that may have not been a bad idea. I am certainly a fan of soft hackles.

Id be a fan of just going there , seeing the river, and visiting Montana !!