My wife and I are more or less raising two children on the water since the family pond is through the woods from our back door.  About the time our son, Finn was born, we bought our first kayak which was soon followed by several more to create a fleet for everyone in the family to be out on the water together.  One essential was finding a child sized personal flotation device (PFD) that the children would wear without a complaint and we found it with the Astral Designs Otter PFD.

The other day I was starting to look online for a new PFD for our daughter, Hadley since at eleven years old she is finally outgrowing her Otter.  She's been wearing it since she was three years old.  Finn's been wearing his since before he could walk even if it was a little big on him it still beat zipping him into an ill fitting infant PFD that he'd fight to be in. 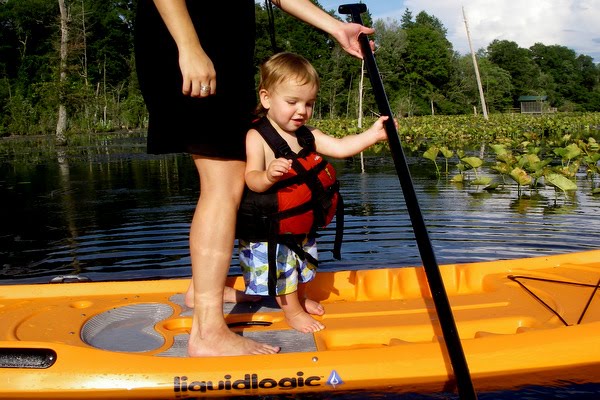 Doing a search on T.F.M., I found a long list of posts from the family pond where Hadley and Finn were wearing their Otter PFD and could see how they each grew into them over the years.  There was a sentimental dad moment to see them barely fit into the Otter all cinched down on both sides and over the years they were adjusted and adjusted again as they grew to fit perfectly.  Looking through the posts was also a reminder how fortunate we are to have a large family pond for the children to grow up on.

The Otter gets bonus points for comfort with full range of motion for arms, highly adjustable, durable, buoyancy from organic Kapok and maybe being the one PFD that your child won't fight to put on or constantly want to get out of.  Our children started wearing theirs at such a young age that there was and has never been any hassle about wearing them unless they were wanting to go for a swim in the pond. 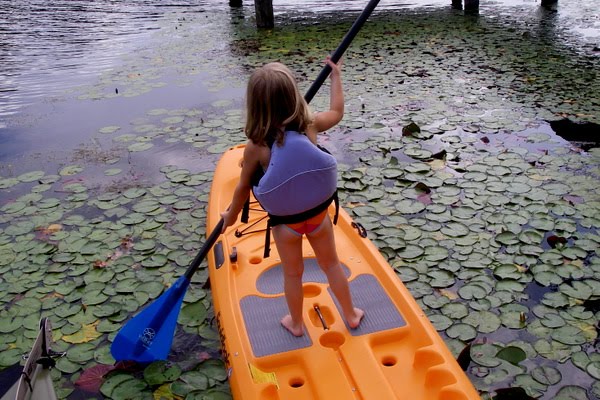 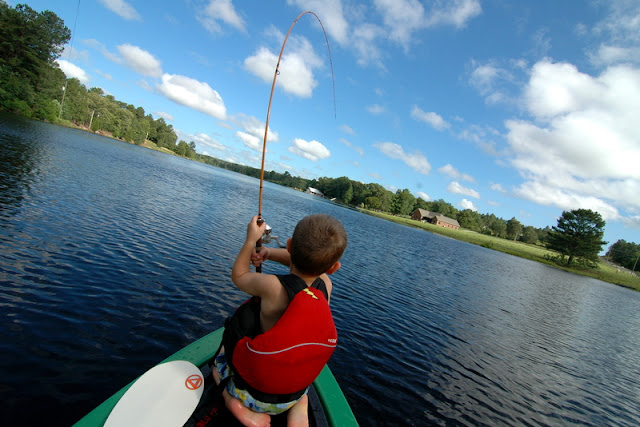 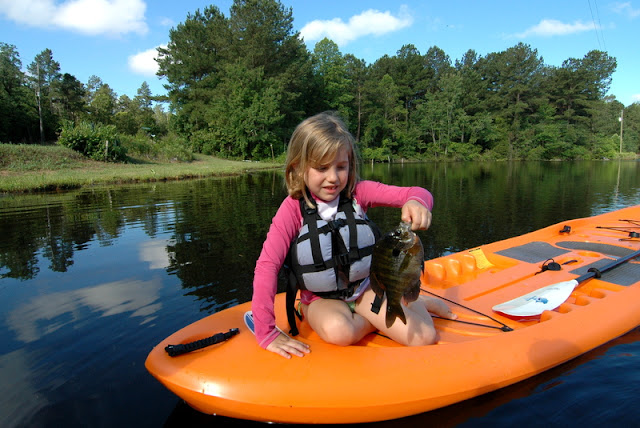 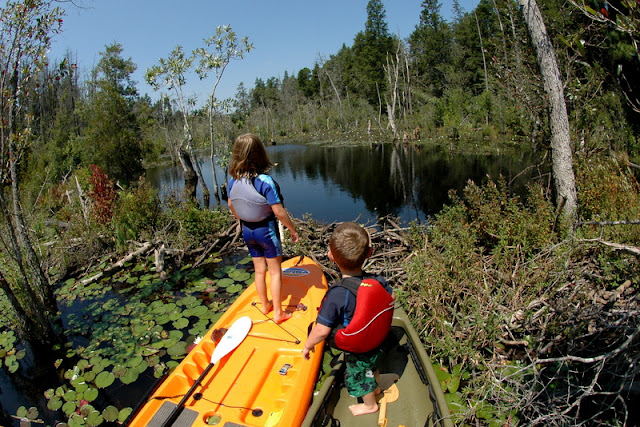 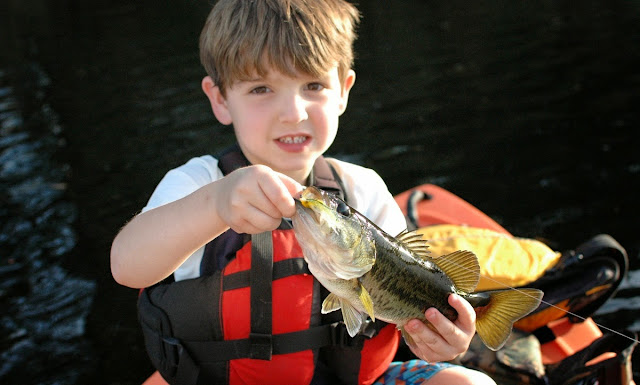 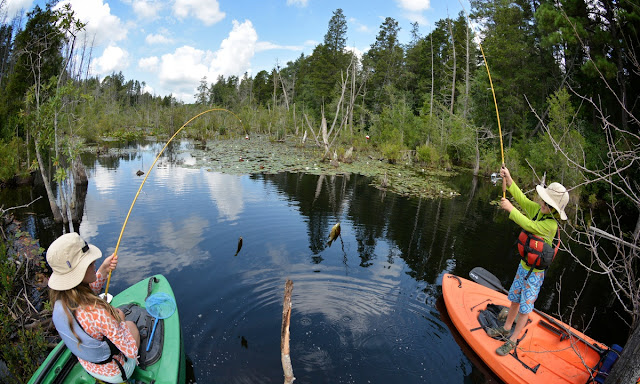 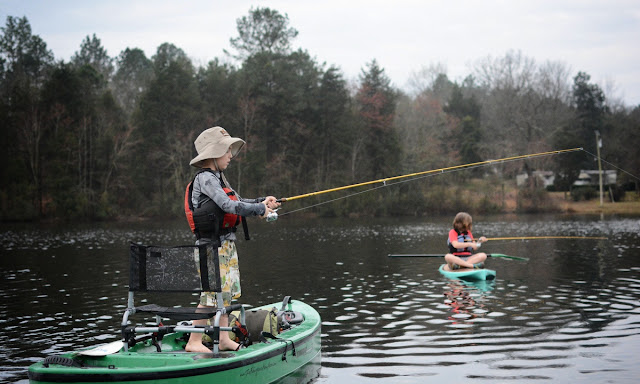 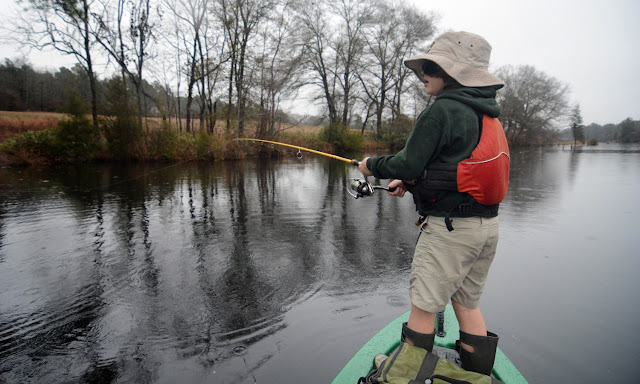 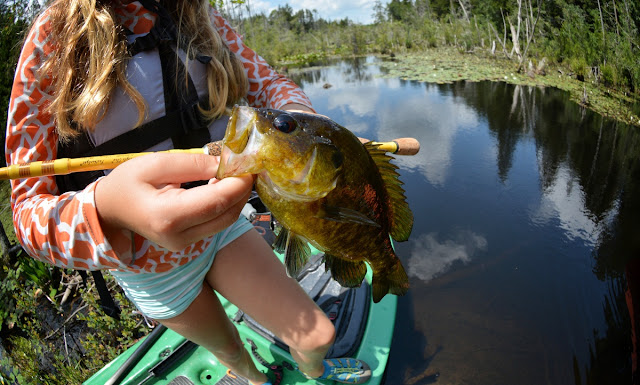 Looking for a PFD for your on the water child?  Look no farther than the Astral Designs Otter 2.0.
Posted by Cameron Mortenson at 6:00 AM

Very cool. The kids will appreciate the experiences on the water as they get older.

Thanks - it is good to see gear reviews for kids equipment. Sometimes I have found it very difficult to find kids gear that is not junk so the review here is welcome.

Is that your pond? Sweet looking spot!

Mel... Thanks. We're looking forward to a spring and summer filled with times on the pond.

Randall... Thanks. It's great to have a pond at our back door.

Kevin... I sure hope so. They both really enjoy it at the ages they are now.

Matthew... These vests are over built in many ways. Worth the investment.

Damthemainstream... My wife's family pond. I'm lucky to have married into the family.