A Morning At The Orvis Rod Factory

When I arrived in Vermont to spend a few days with the friends at Orvis, Shawn Combs, Rod & Tackle Divisional Merchandise Manager, ran me through the itinerary for the week which involved some time at the Orvis home office in Sunderland and also a morning visit at the Orvis Rod Factory in Manchester.  Of course there was some fly fishing penciled in between meetings to round out schedule. 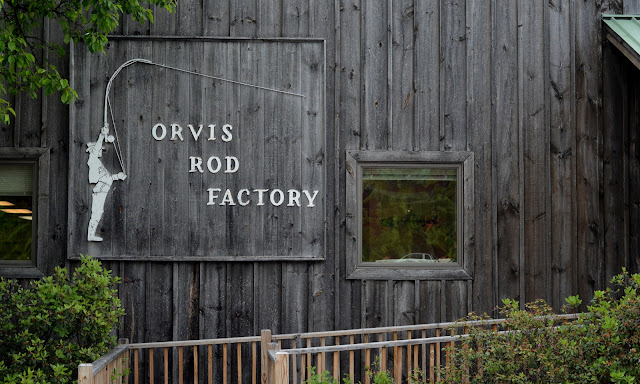 I've long had a interest in seeing what happened at the Orvis Rod Factory and the visit was the full treatment involving not only seeing each station and step of how the entire line up of Orvis fly rods are built but also spending time with Don Swanson, Director of Manufacturing, Sam Orvis, Manufacturing Engineer, and Frank Hoard, R&D/Graphite Production Manager.  Each of these individuals bring different talents and a side of the process to the table and it was neat to get their perspectives as well on what they do and why they do it. 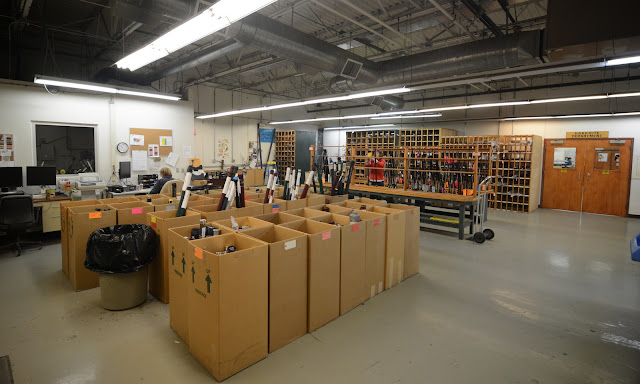 It would be tough to cover everything in a post here of what we spent over the three hours doing at the Orvis Rod Factory but a few highlights to note were...
Walking around the shop I took a few photographs which I thought would be good to share with those who haven't had the opportunity to see what happens behind the old wooden store front of the Orvis Rod Factory.  The entire shop was humming with activity the morning that I was there. 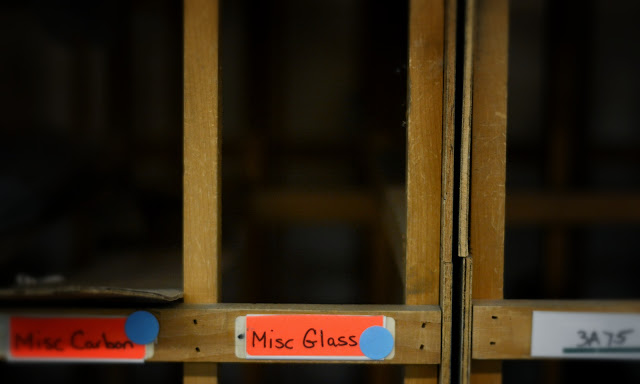 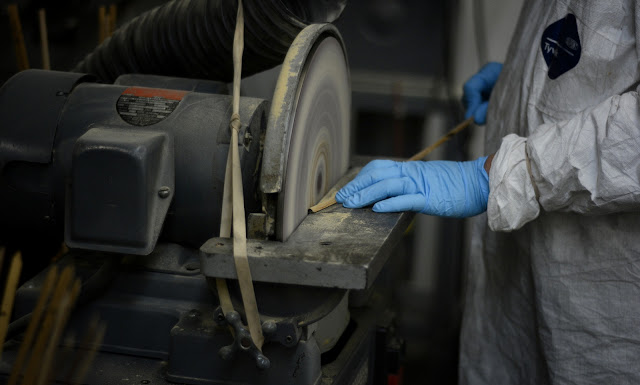 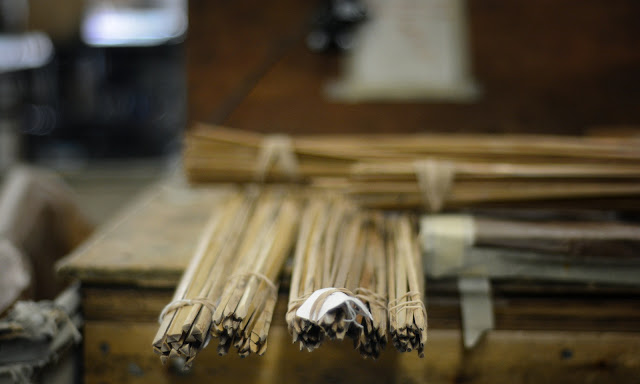 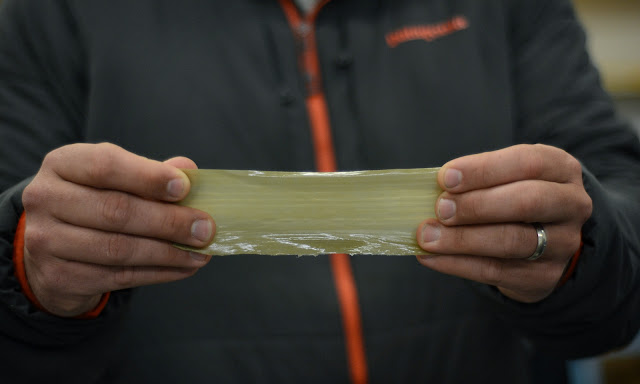 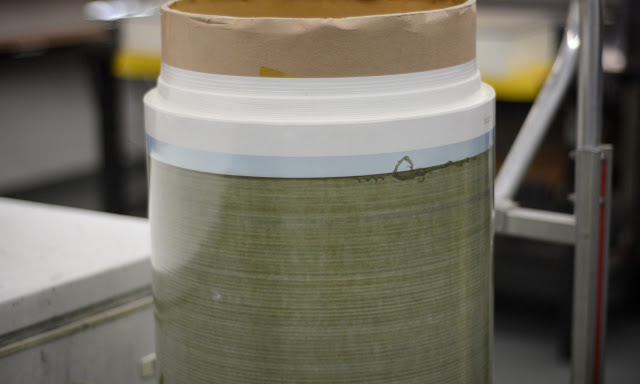 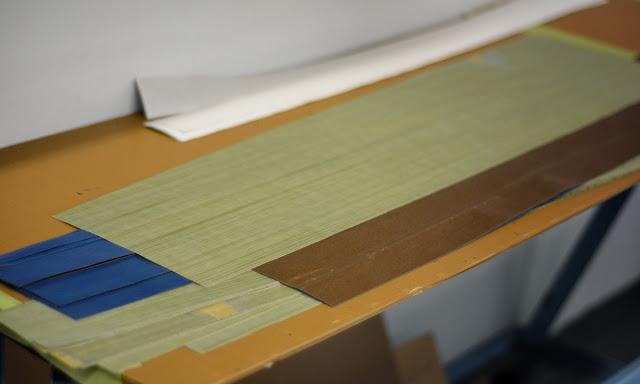 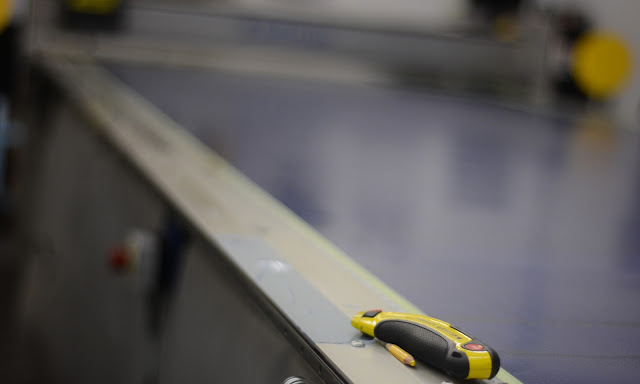 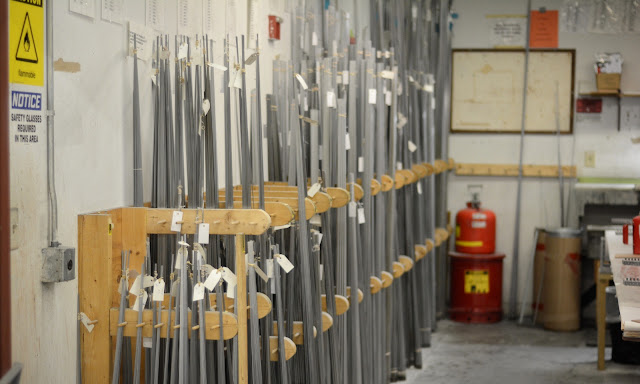 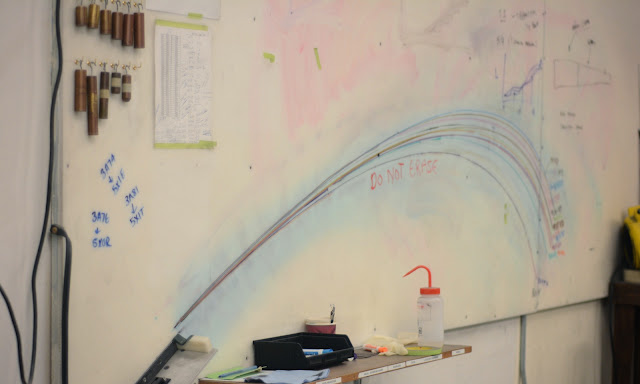 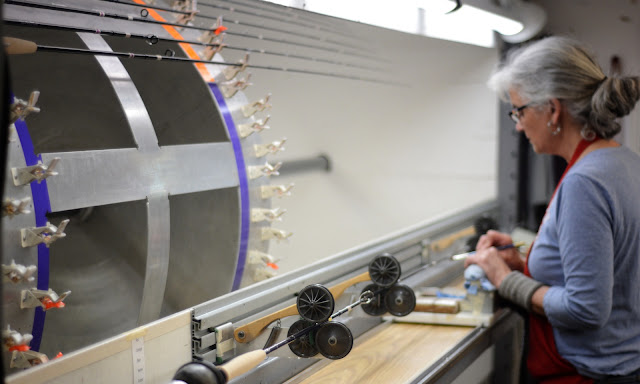 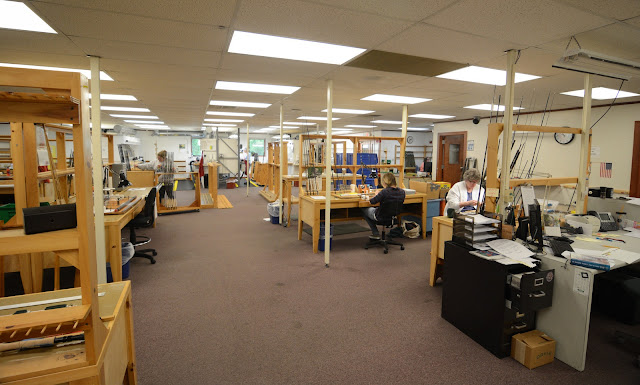 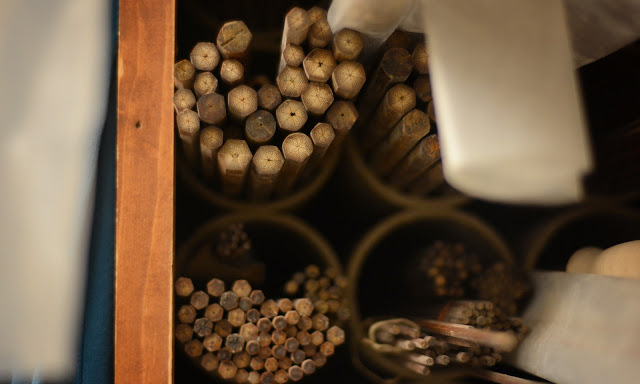 Thanks again to Shawn, Don, Sam, and Frank for taking the time to show and walk me through every room at the Orvis Rod Factory.  I was beyond impressed and it was great to see how and where the Orvis fly rods are made.
Posted by Cameron Mortenson at 6:00 AM

Definitely a big part of fly fishing history.
My love for Orvis started when I was still at high school in the early 1980's.
Hope to visit the factory too one day.

Jay... Orvis was a large part of my fly fishing history as well. As a poor college student, I saved enough money for a Rocky Mountain 8'6" five weight outfit which of all the damn graphite that I would later have before the fiberglass kick started, I wish I had kept it. 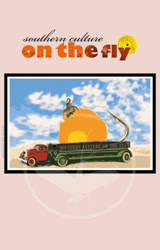