In the summer of 2011, I made my first trip to Beaver Island to fish with Captain Steve Martinez of Indigo Guide Service and that one day smallmouth experience turned into a five day trip the next year as part of a carptrip.com trip and since then, I've been hosting my own week on on the island.  This trip is an essential part of my summer and it's something that I begin looking forward to the moment I step off the plane in Charlevoix when the year's trip is complete.

Beaver Island is a special place and it's immediately evident once you get there.  Twenty miles from the mainland of anywhere and it's a world all it's own surrounded by islands both large and small.  The island bustles a bit but not at a pace of most anywhere else.  The few hundred year around residents are typically all friendly with a wave in passing, there's things to see and do in town, places to eat and drink and the whole place has a vibe all it's own. 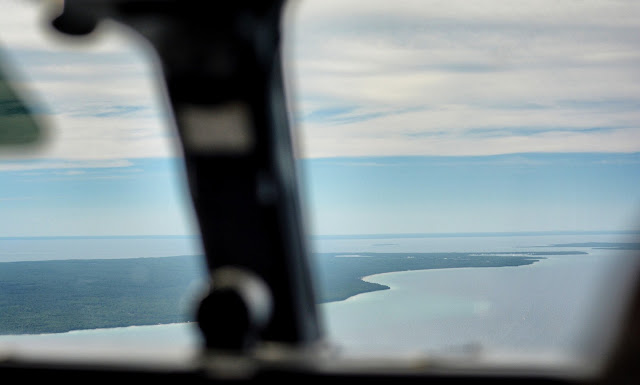 I started this year's trip off with some seemingly bad karma as my camera, lenses and drone controller were all stuffed in separate ziplock bags filled with rice from the previous night's spill into a creek. (Details HERE)  The camera, along with two of the lenses, ended up coming somewhat back to life but the LCD screen was fried so it was really like shooting with a film camera but with digital in that I really didn't know how an image turned out until I downloaded the card to my laptop.  We might wax poetic about shooting with film but there are some real advantages to digital that I'm being reminded of now.  When not on the bow of the boat or walking around in the the weeds, I really look forward to spending time behind the camera on this trip and this was a disappointment for sure.

So "The Beaver Island Dispatches" will come in two parts with the images that I was able to get from "shooting blind" with the Nikon DSLR and then a few snaps from the iPhone.

Highlights from the first half of the trip included quickly easing into familiar groove of arriving on the island, making the rounds to touch base with all our local friends, having a few good days of fly fishing for carp, pike and smallmouth.  These first several days were topped off with an authentic Jamaican dinner at the Fisherman's House which was prepared by student and chef who is working on the island for the summer.  What an absolute and unexpected treat for us to enjoy. 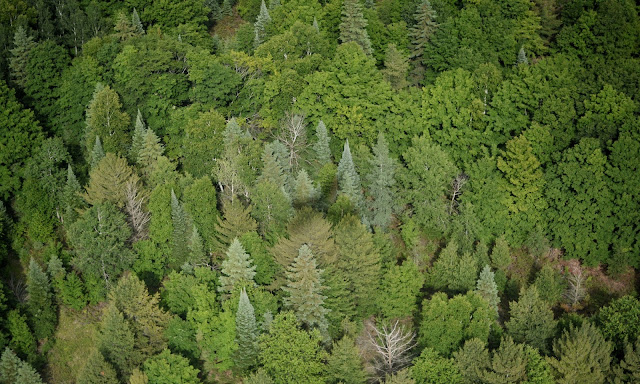 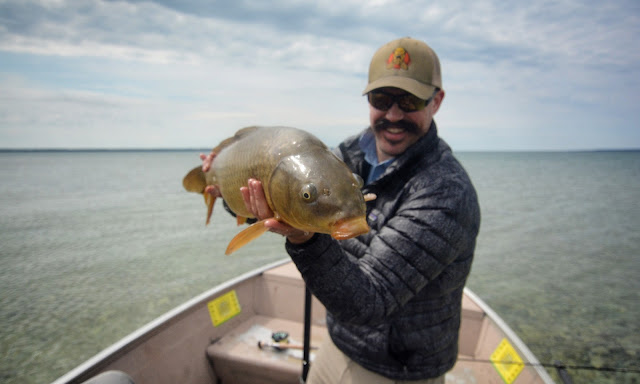 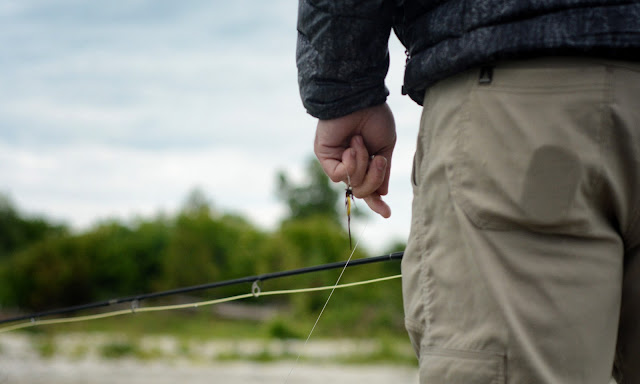 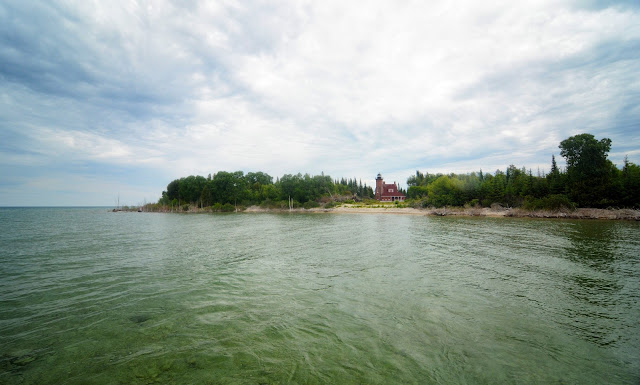 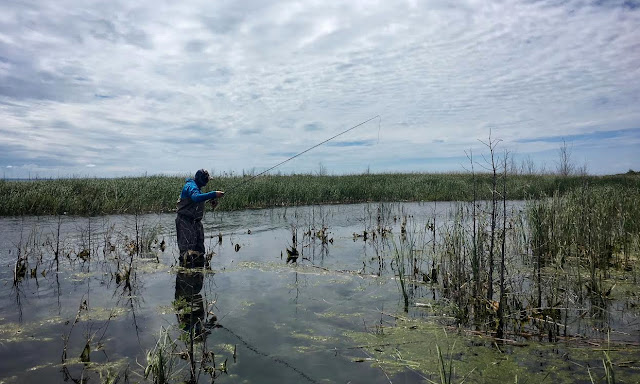 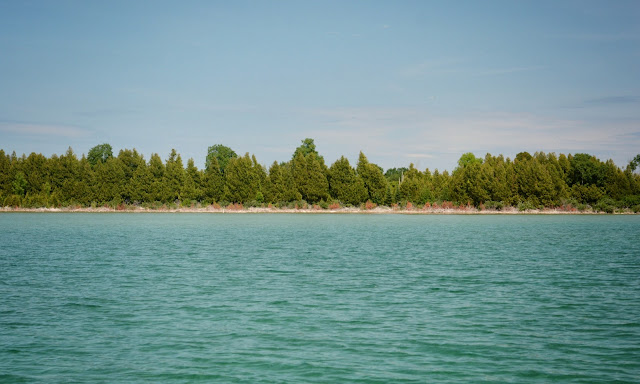 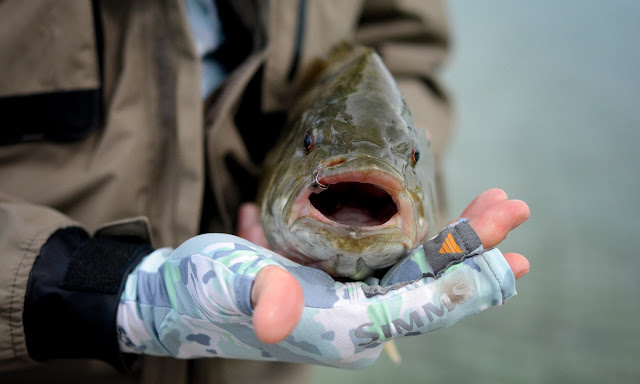 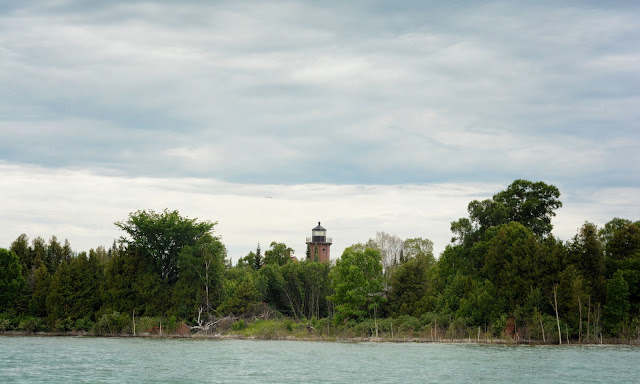 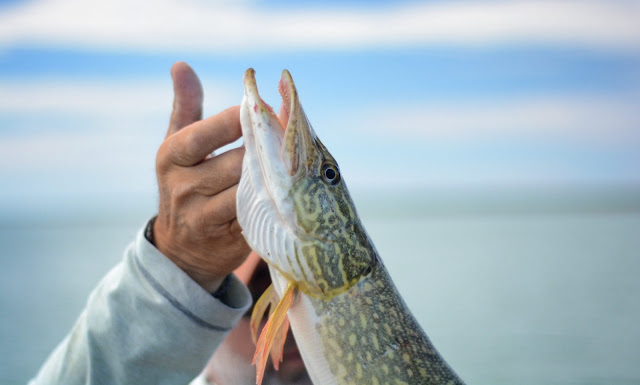 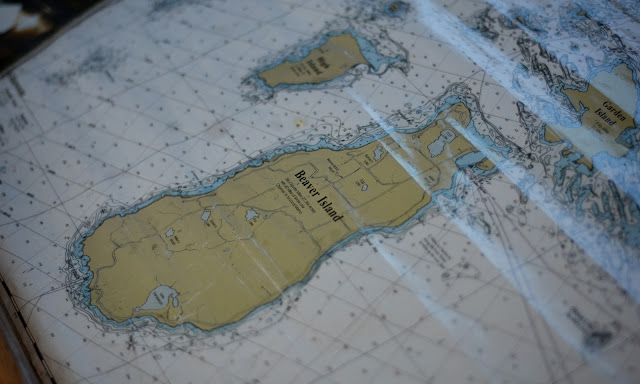 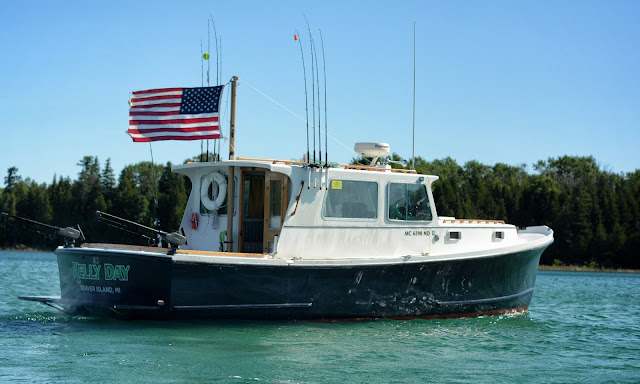 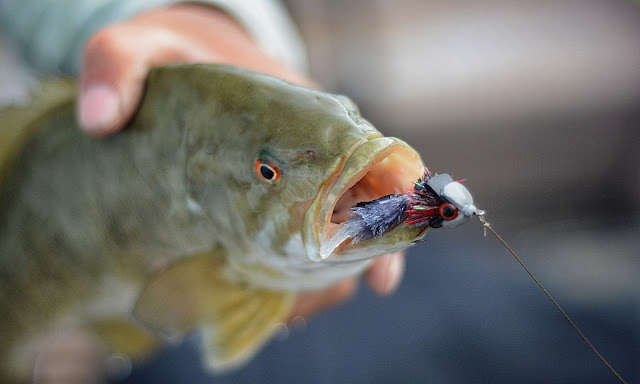 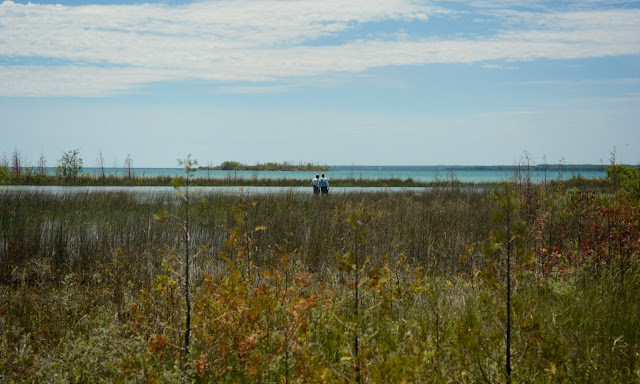 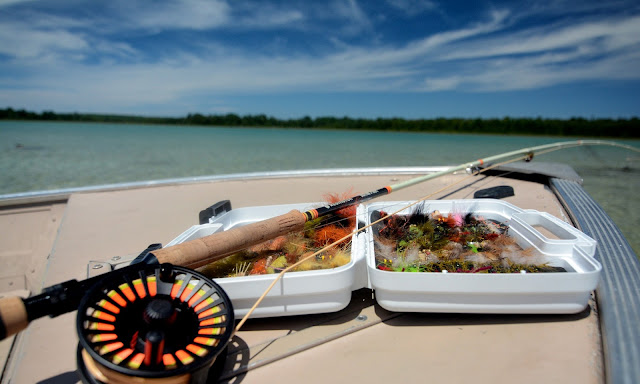 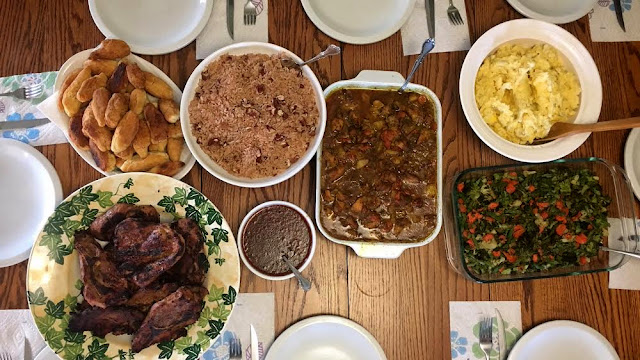 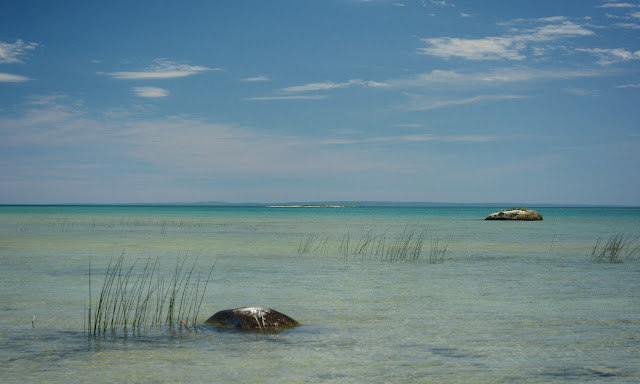 Part 2 coming soon.  In the meantime, visit the Indigo Guide Service website for details on Beaver Island.  It's not too early to start planning next summer's adventures.