WHERE IS MY MIND - Storms, Rollers, and a Frenzy

Maybe it's from listening to every new episode of the Mill House podcast the day that it's released. Or on nights that I think that I might have a hard time falling asleep, Maxence Cyrin's cover of the Pixies song 'Where Is My Mind' puts me out with the end scene from 120 Days of a tarpon leaving earth in slow motion replaying over and over in my head.  Tarpon, they've been on my mind.

So when my flight to Montana was scraped with a short and to the point email from Delta, I sent a text to Captain Greg Peterson of Headshot Charters to see if he had any end of season days open?  I figured that Florida isn't too far away and I could get down there by driving while taking precautions during this damn pandemic. He responded back with a phone call we worked out details locking in two days to get out. 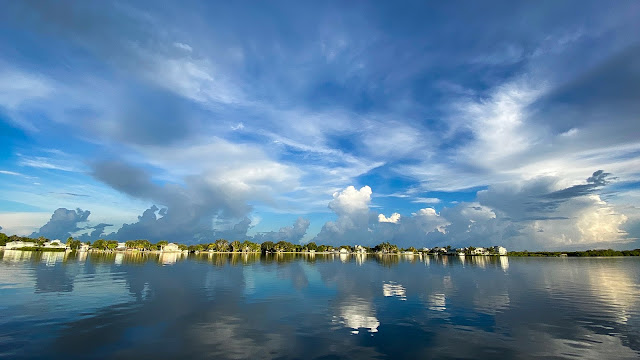 It's tough to count on anything right now so even I was kinda surprised to actually show up in the yard at Greg's place to crash for a couple of days last week. The plan was to take two days and look for tarpon before he packed up and headed out west for a month.  I was the last trip on the books of what had been a slow start to his tarpon season due to the coronavirus pandemic but had ended up kinda alright in the end with a lot of days worked.

I'll cut to the chase that we didn't get a tarpon to the boat on this trip ad here come the excuses...

A significant storm system pushed in from the gulf on our first day and we were off the water by early afternoon.  We hadn't seen any tarpon on the outside but found quite a few on the way back in including a 100+ pound tarpon that rolled in the mix of a bunch of five to twenty-pound juveniles. A couple of to close for comfort lightning strikes sent us home right after that and we were done for the day.

Our second day out we ran north for a bit and bounced around a handful of spots which mostly panned out that we found tarpon rolling but damn, they just didn't want to take a fly.  Greg had one blow up on a topwater fly and then near the end of the day, we quietly moved up to the top of a creek into a five-minute frenzy where I had juvenile tarpon grab the fly over and over and over again without a solid connection.  It didn't help that I saw two of the beneath the water swipes at the fly which meant I trout set them both out of just sheer excitement.  Big deep breath out...  Dammit.

Welp, here's a mash-up of iPhone snaps pressed through Lightroom of the trip at least... 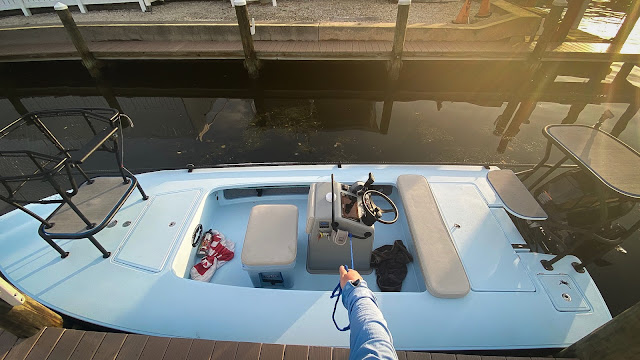 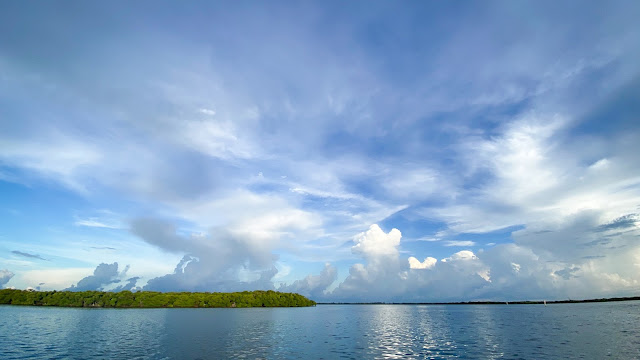 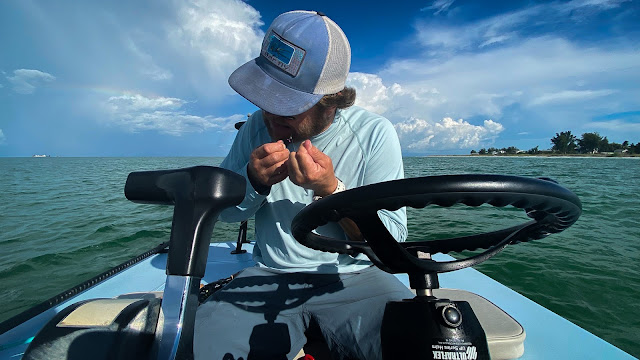 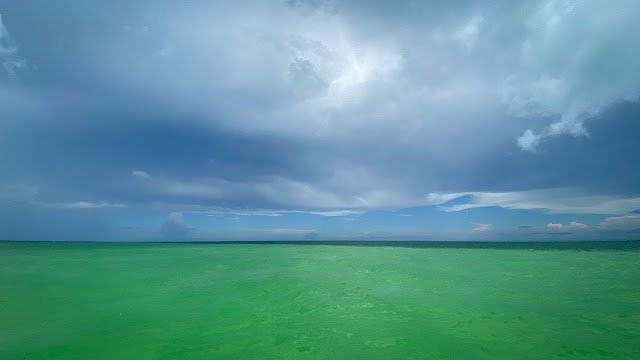 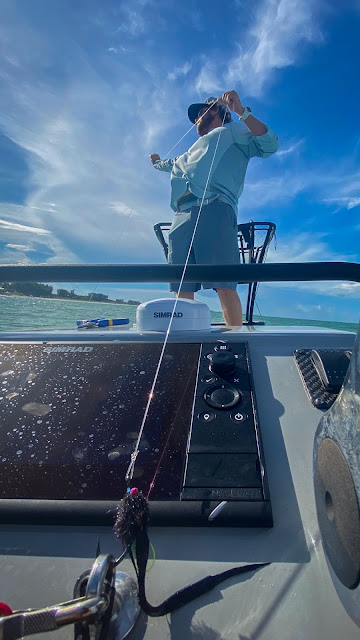 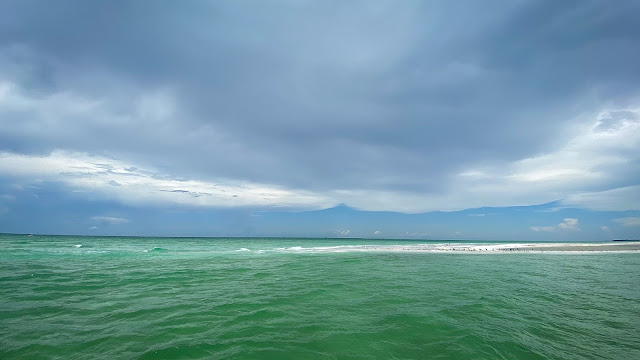 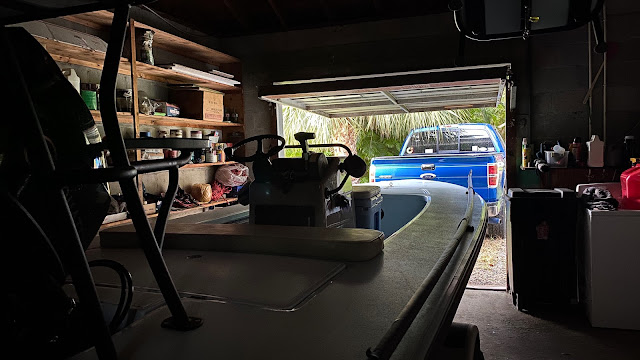 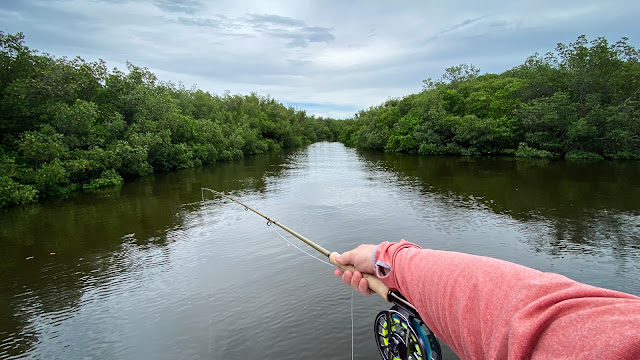 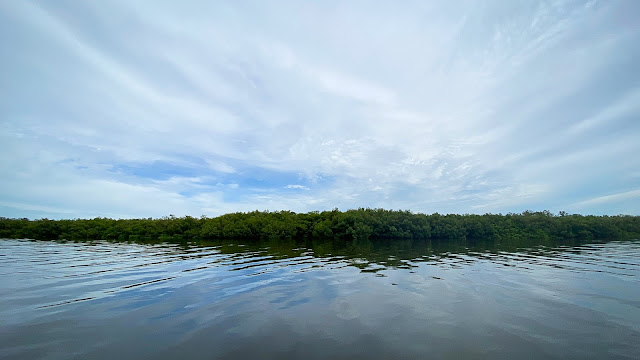 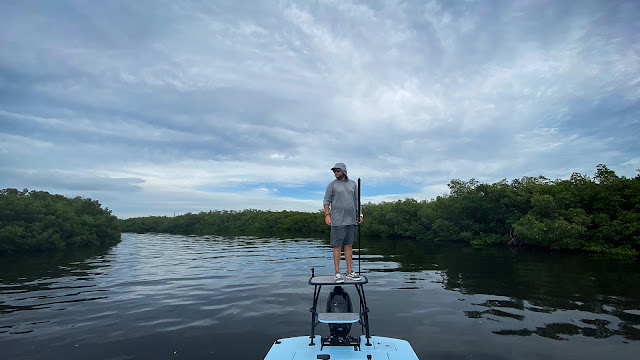 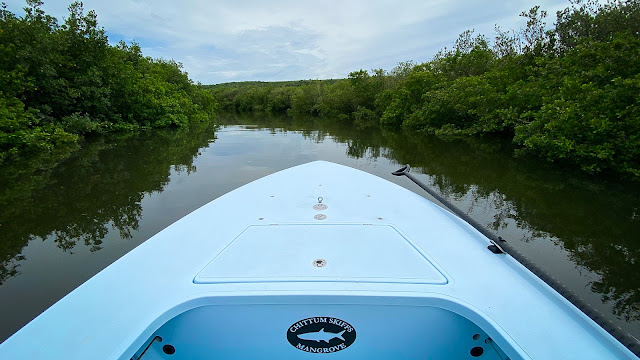 Thanks to Captain Greg Peterson of Headshot Charters for a stellar couple of days.  We always have a good time together and you can circle back to the last trip with Night Moves with some bridge light tarpon action from a few years ago.

P.S. The new menu at Bar Fly Safety Harbor is excellent and it was great to hang out with Jeff and Celeste.  If you're in the area, stop by and be impressed.

Was that the orvis 8wt?

Harrison, sorry for catching this late. Yes, the Orvis Superfine Glass eight weight is one of my favorites. Have you handled one?