I am going to start this post off with an apology to Nico Vreugdenhil of Yamame Fly Rods as he's been way too patient waiting on this post and a second post that will go up this week.  Sometimes life (work, living with two teenagers, work, etc.) gets in the way of T.F.M.

Last June, Nico made the trip over from the Netherlands to Pennsylvania to spend a few days with Mike McFarland of the McFarland Rod Company.  Nico wanted to get his hands dirty in the rod shop, work on a few new tapers (more on that in the next post), and spend some time fly fishing on the local trout streams.  What actually happened was even better than that... 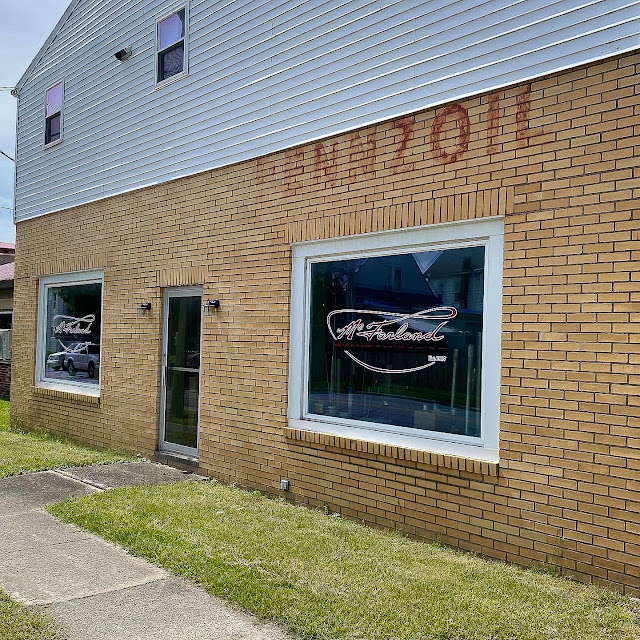 Nico wrote...  "Mike McFarland and I have known each other for many years. To me, Mike is one of the best blank builders in the world.  A true wizard at designing blanks.  I am proud that he has been building the blanks for Yamame Fly Rods for many years and I have been his distributor for McFarland Rods in Europe for two years now.

As a rod builder, I like to know every detail of a blank.  From the beginning to the end.  So it was time to pay Mike a visit for a week this past summer.  A great inspiring and above of all instructive time during which we also developed a new blank together.

The development was an intensive process of prototypes, testing, and casting.  But we really created, in my opinion, the perfect blank.

During my stay at Mike's, we were surprised by a visit from Zeb of Snowman Custom Rod Works and his girlfriend Brittany.  This of course meant more talking about fly rods and casting.

Luckily there was also some time to fish on the beautiful Little Juanita river and to catch some trout.

All together it was a crazy and educational week and one to remember." 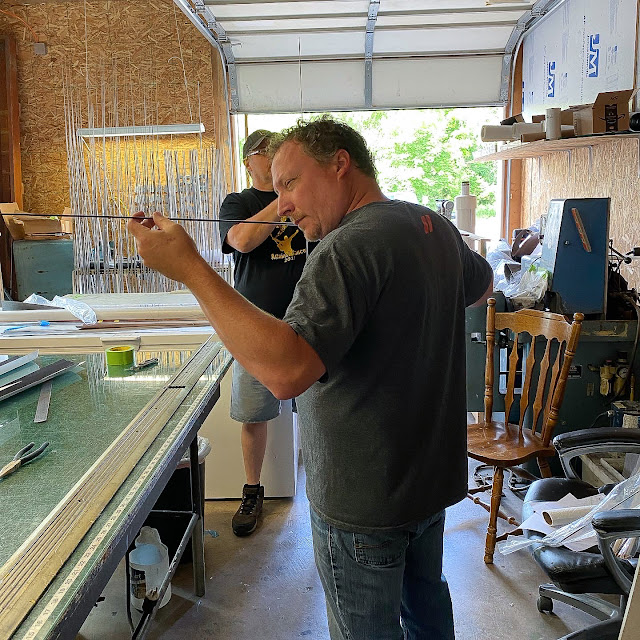 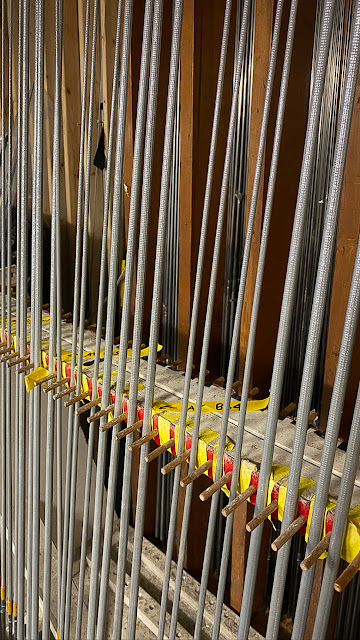 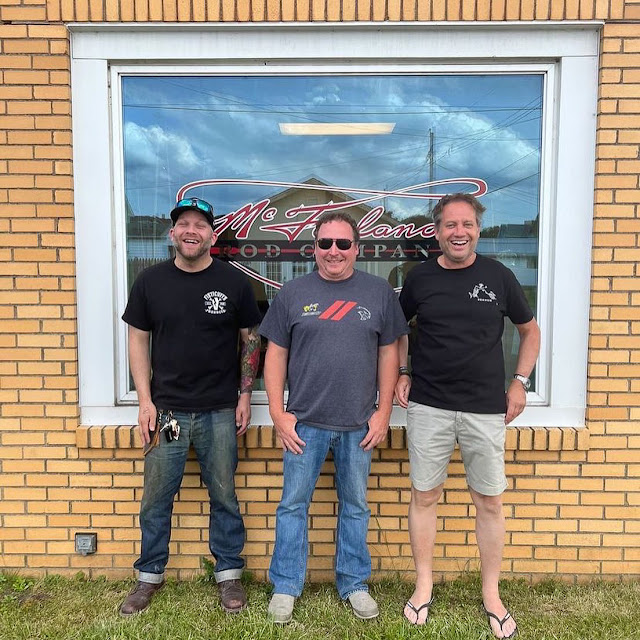 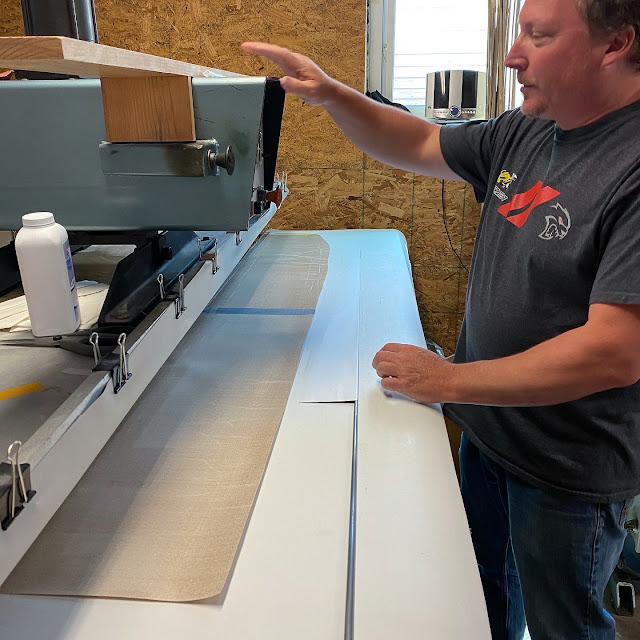 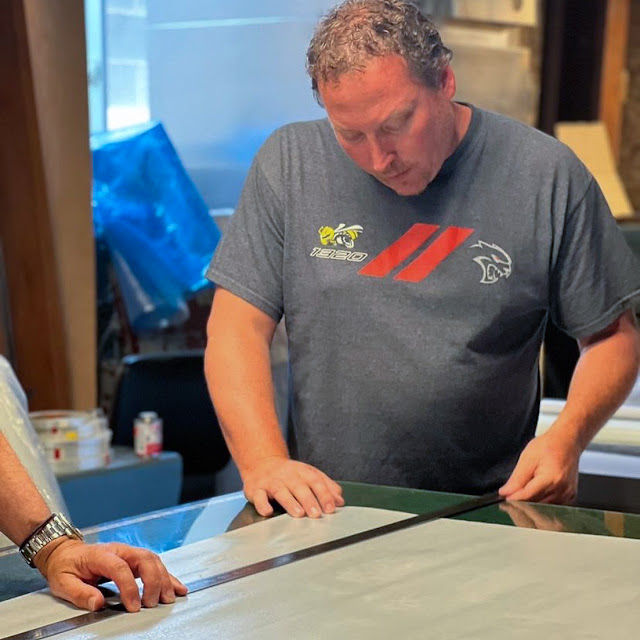 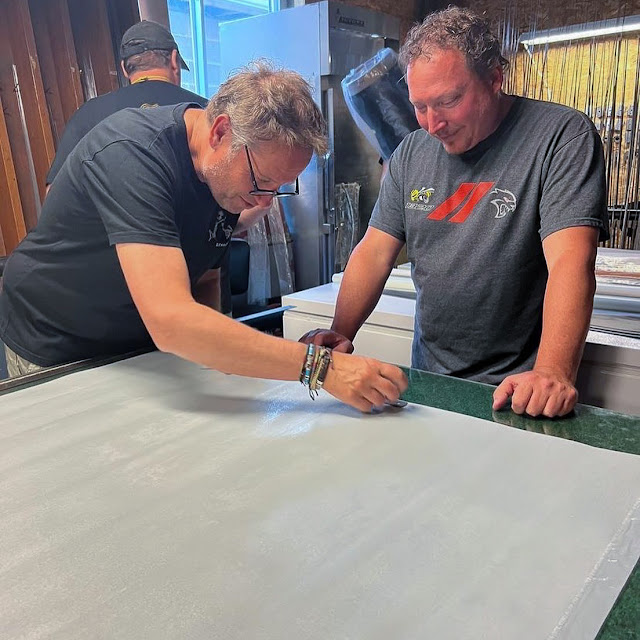 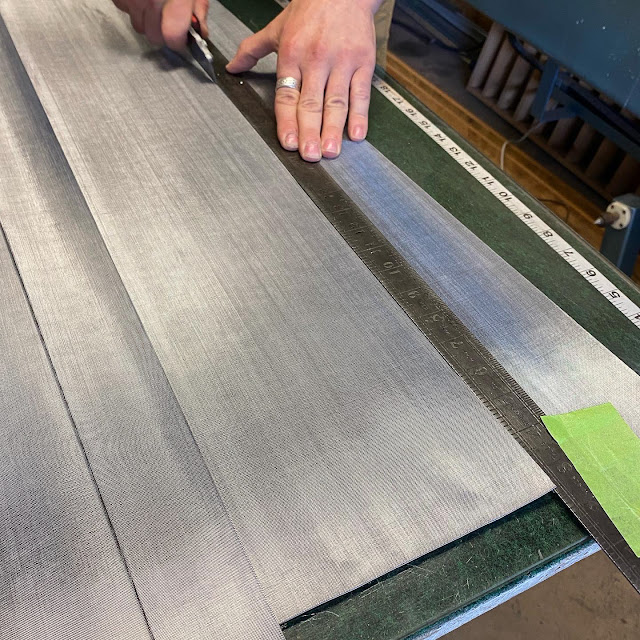 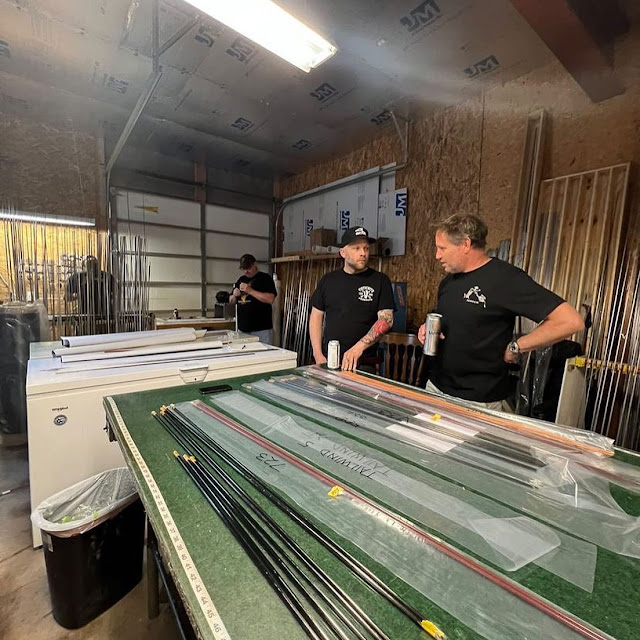 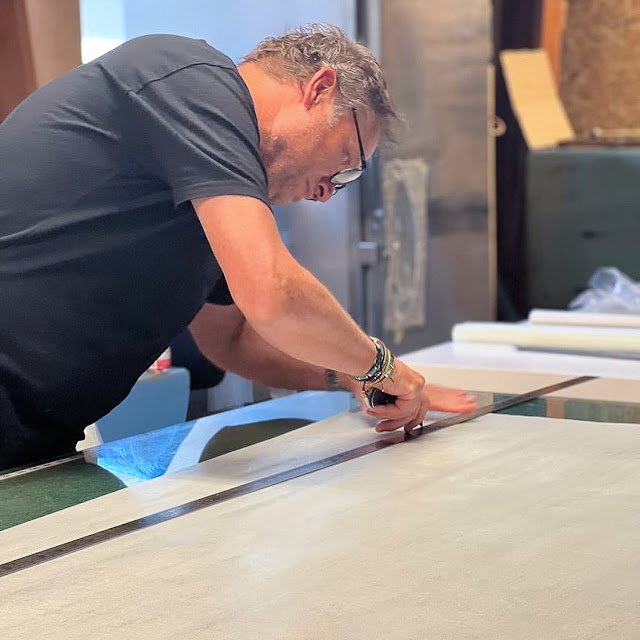 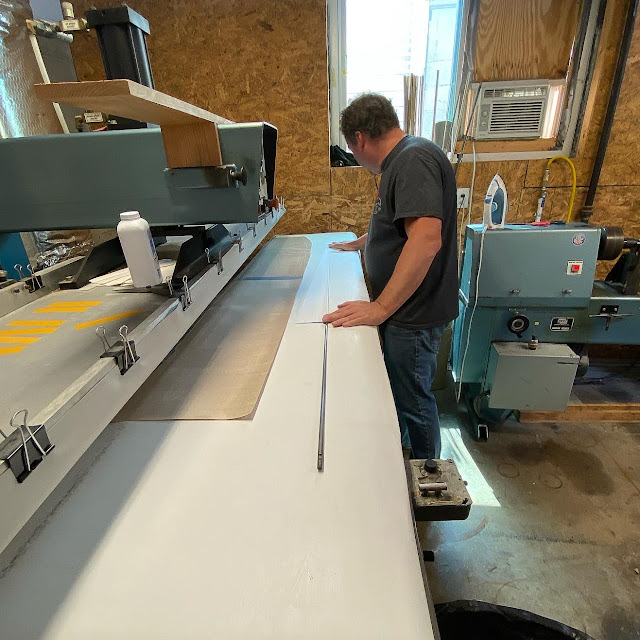 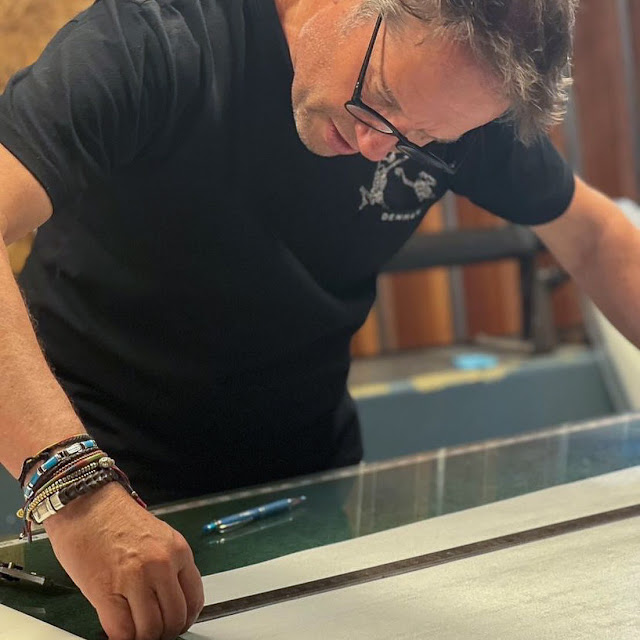 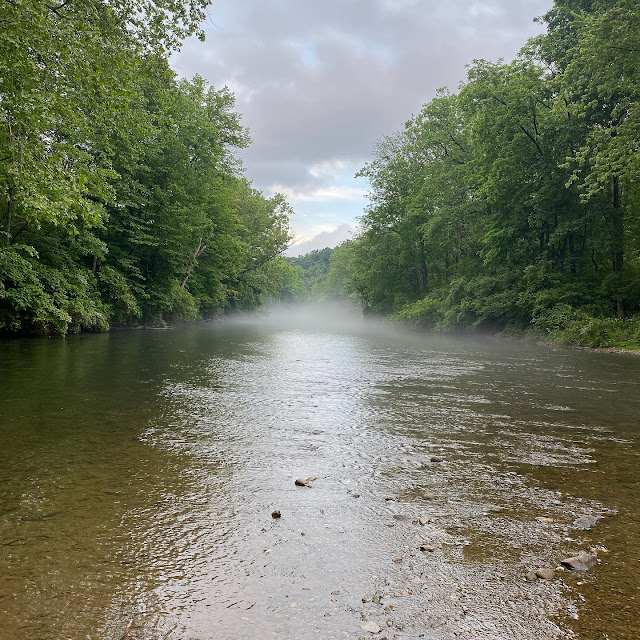 Great read! Mike is the best!