With weather conditions improving greatly from the day before, Christian and I decided to stay an extra day and fish with Kevin Morlock of Third Coast Fly strictly for carp.  Truth told Kevin isn't much into into smallmouth and would much rather look for carp around islands and flats that really only hold carp and not a mix of both fish.  Kevin worked really hard for us all day long on the poling platform and on the oars to put us in the best casting position in relation to where the carp were at and how the wind would affect our casting. 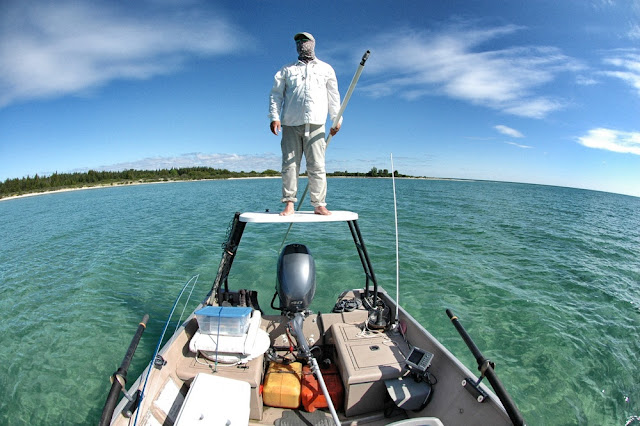 Over the course of the late morning and into the afternoon Christian and I had shot after shot at tailing carp, cruising carp, laid up and resting carp, and none did more than give the fly a look before slowly swimming away.  Of course we farmed a few with bad casts but it just didn't make sense why at least a few didn't eat.  It was a tough day in that regard but also a good day to get a ton of shots at carp in all sorts of positions and fine tune the approach and cast. 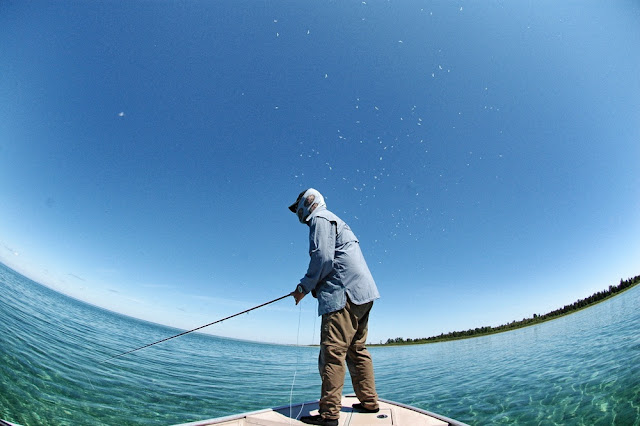 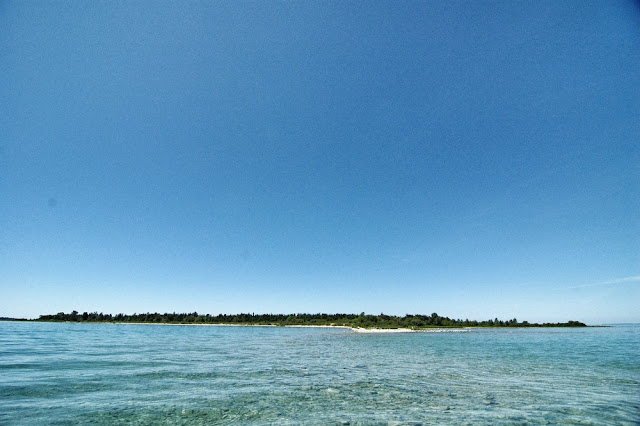 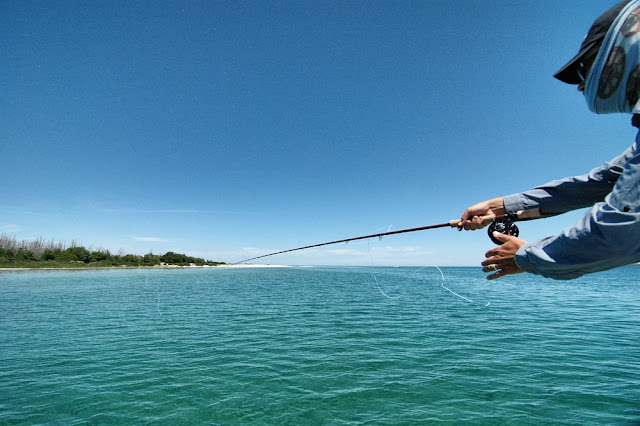 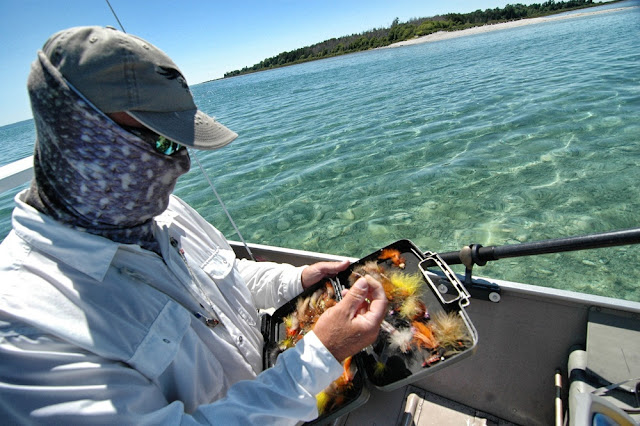 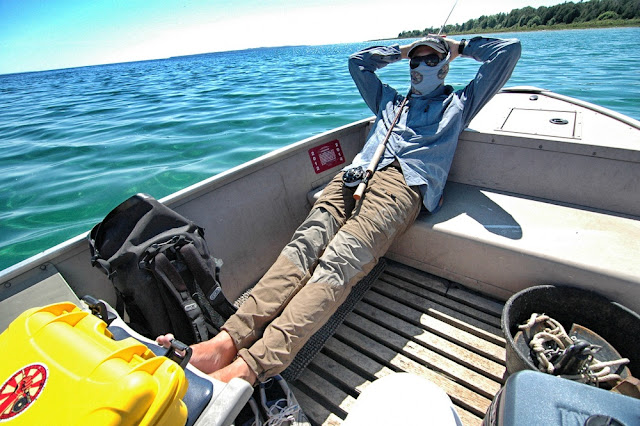 At the end of the day no carp were caught.  This was a tough trip for me since I had last year's experience with much happier carp to compare it to.  Christian was impressed with the toughness of angling for carp and said he'll be back.

Adam Tsaloff and Ken Frazee decided to do a half day with Austin Adduci and concentrated their time on smallmouth all morning having a hell of a day with a 20 inch caught and several just a bit smaller.  Since no carp were caught by Christian that left the last prize of Costa promo cards to go to Adam and Ken.  Congrats to both of them.

Christian and I flew over on a late afternoon flight to the mainland and met up with Adam for dinner and then went back to his house to cast fly rods until dark.  It certainly wasn't a bad way to wind down the trip and today we'll be meeting up with a friend for a day of small stream trout fishing before Christian takes off from Traverse City on his flight home back to Sweden.

You try any smaller flies?